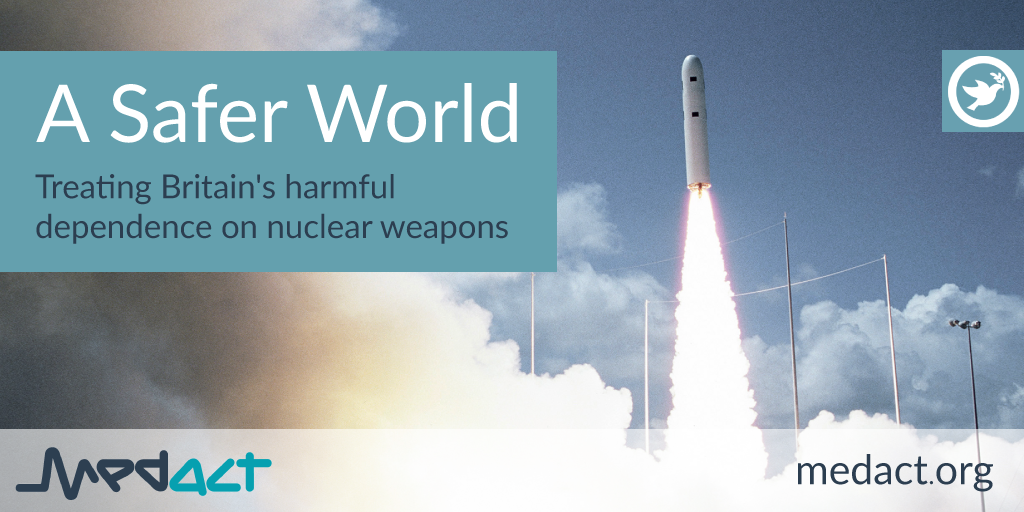 On July 7th 2017 the UN General Assembly adopted, by a vote of 122 to 1, the text of a legally binding ‘instrument’ to prohibit nuclear weapons. This landmark treaty signals a growing international desire to protect the world from the horrors of a nuclear war.

The world now has an international treaty making it illegal for ratifying states to possess any nuclear weapons. Yet the UK continues to keep and modernise its nuclear weapons at huge cost and risk to life, and is increasingly seen as out of step with the rest of the world.

Our new report builds on the international significance of the the Treaty, and re-examine the arguments for and against the UK possession of nuclear weapons.