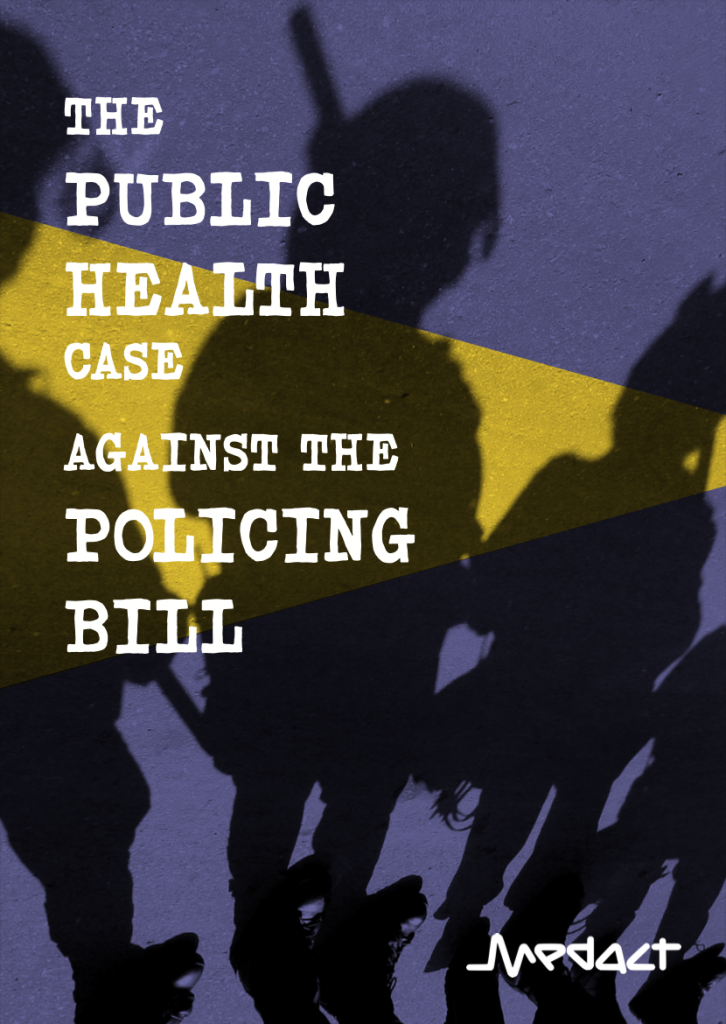 Written by members of the Medact Research Network, the briefing: