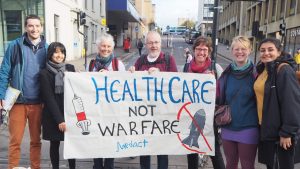 Last night, Honduras became the 50th state to ratify the Treaty on the Prohibition of Nuclear Weapons (TPNW) – with Jamaica and Nauru ratifying the Treaty just shortly beforehand. This means that the Treaty should come into force in 90 days.

This is a hugely significant advancement to the global movement for the total elimination of nuclear weapons: the Treaty provides an international legal mechanism that seeks to prohibit nuclear weapons activities.

What are the implications of the Treaty? 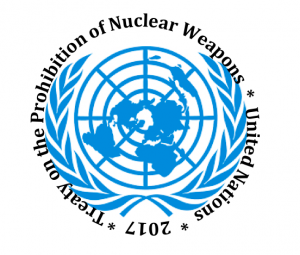 The UN General Assembly adopted the TPNW in July 2017 after decades of lobbying and campaigning around the world. This followed the devastating bombings of Hiroshima and Nagasaki, and the rising nuclear threat during the Cold War. The TPNW prohibits ratifying States from developing, testing, producing, acquiring, possessing, stockpiling, and using or threatening to use nuclear weapons.

As such, as a legal instrument it complements and strengthens the Treaty on the Non-Proliferation of Nuclear Weapons (NPT) which seeks to prevent the spread of nuclear weapons.

Decades of campaigning for the abolition of nuclear weapons

The global health community has played a crucial role in bringing about this advancement. 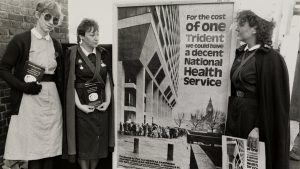 Organisations such as the Medical Campaign Against Nuclear Weapons (MCANW), Medact’s predecessor, and the International Physicians for the Prevention of Nuclear War (IPPNW) were founded in 1980 to bring together health workers in order to raise awareness of the massive threats to humanity and the environment that nuclear weapons pose, and to take action against nuclear weapons. You can read more about the role of the health community in anti-nuclear organising here.

And, of course, we would not be where we are today without the bravery and perseverance of the hibakusha (survivors of the bombings of Hiroshima and Nagasaki) and communities in the South Pacific affected by UK and US nuclear testing. Their tireless campaigning has been indispensable to the global movement for the abolition of nuclear weapons.

The beginning of the end – but more work is needed

The entry into force of the TPNW, however, will not immediately bring about the elimination of nuclear weapons. Existing Nuclear Weapons States, including the UK, have shown little interest in the Treaty and have for the most part refused to engage with it. More recently, the US has even attempted to put pressure on states that have ratified to withdraw from the Treaty, and on others from ratifying at all. 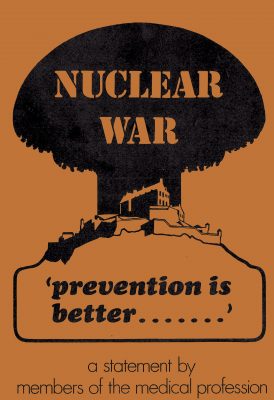 We must not lose momentum in our campaign for the eventual elimination of nuclear weapons, and a key facet of this is to intensify pressure on politicians, government and key institutions.

In the coming months, Medact’s Nuclear Weapons Group will be raising awareness of the huge threats posed by nuclear weapons, and urging local councils and governments to support the TPNW. Sign up to the Nuclear Weapons Group mailing list for more details and to get involved in organising locally in your area, or e-mail [email protected].

There is still time to prevent another catastrophe, and the past year has shown us that prevention is better than cure. 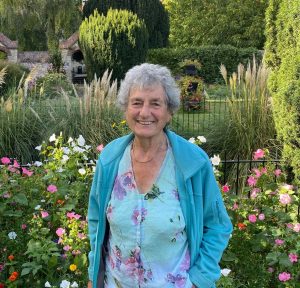 When I was 15, I heard a teacher from Hiroshima tell what had happened to the children in her class. I was campaigning before CND was formed, joined the first Aldermaston March, was active in the Medical Campaign Against Nuclear Weapons and, after 65 years of protest, I can now greatly rejoice in the ratifying of the Treaty on the Prohibition of Nuclear Weapons. 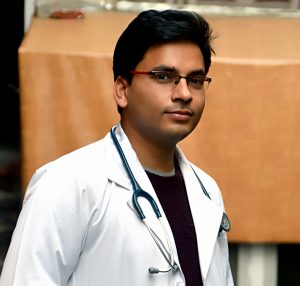 I’m extremely happy that we have an international law to ban and eliminate Nuclear Weapons that complements the Non-Proliferation Treaty. This will energize the global movement for disarmament and pressurize nuclear weapons states to join the TPNW. 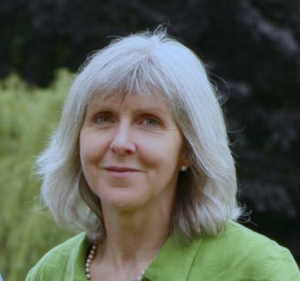 I am so proud of the role that health care people in the UK and around the globe have played in creating the Treaty, and bringing it into force. Bringing attention to the science has been a key part, through demonstrating the consequences of nuclear weapons – and the insanity of allowing them to exist. 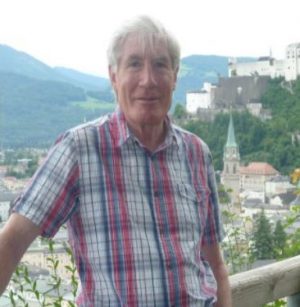 What I particularly like about the TPNW is that it provides a safe route for a state which possesses nuclear weapons to disarm completely by collaborating with the International Atomic Energy Agency’s nuclear security programme. This security should prevent material from those weapons being acquired by another State to make its own nuclear weapons.