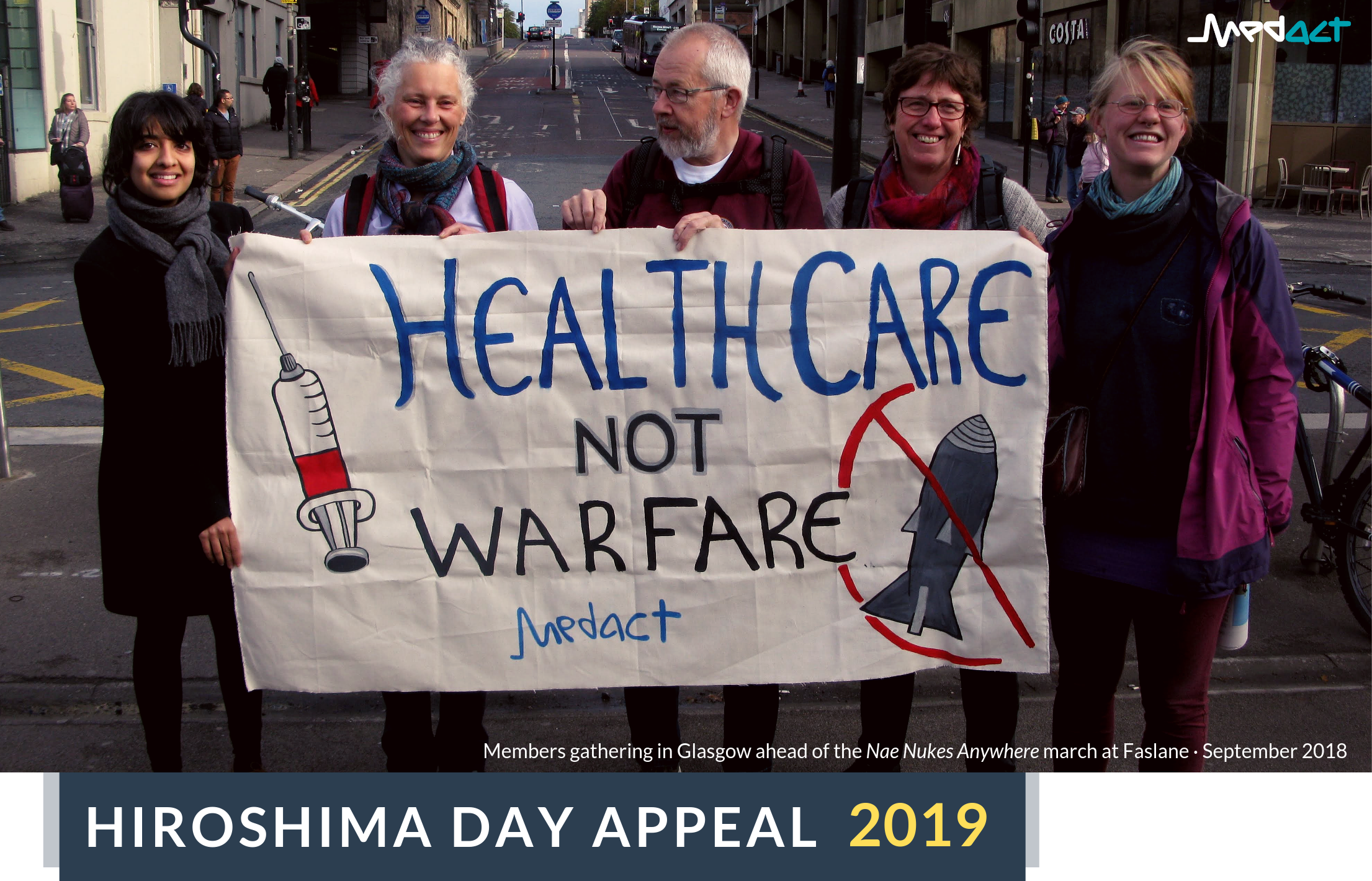 74 years on from the world’s first nuclear attack, we now have an internationally-agreed nuclear weapons ban treaty.

But defying the global consensus, nine states continue to hold weapons – all many times more powerful than those used in 1945. This year the United States and Russia have abandoned their commitments to limit their nuclear arsenals according to the Cold War-era INF treaty – making the risk of accident, or worse, ever more likely.

Meanwhile ‘nuclear politics’ continues to drive gross global inequities. Nuclear-armed states persist in coercing others with threats based on withdrawing their ‘protection’; and refuse to acknowledge the disproportionate humanitarian impacts of nuclear-testing on peoples in the Global South.

At Medact, we know the collective voice of health workers can play a vital role in the struggle for a safer, fairer, better world—free from the dangers of nuclear weapons. With your support we will continue to build this movement.

This appeal has now closed. A huge thank you to everyone who donated! 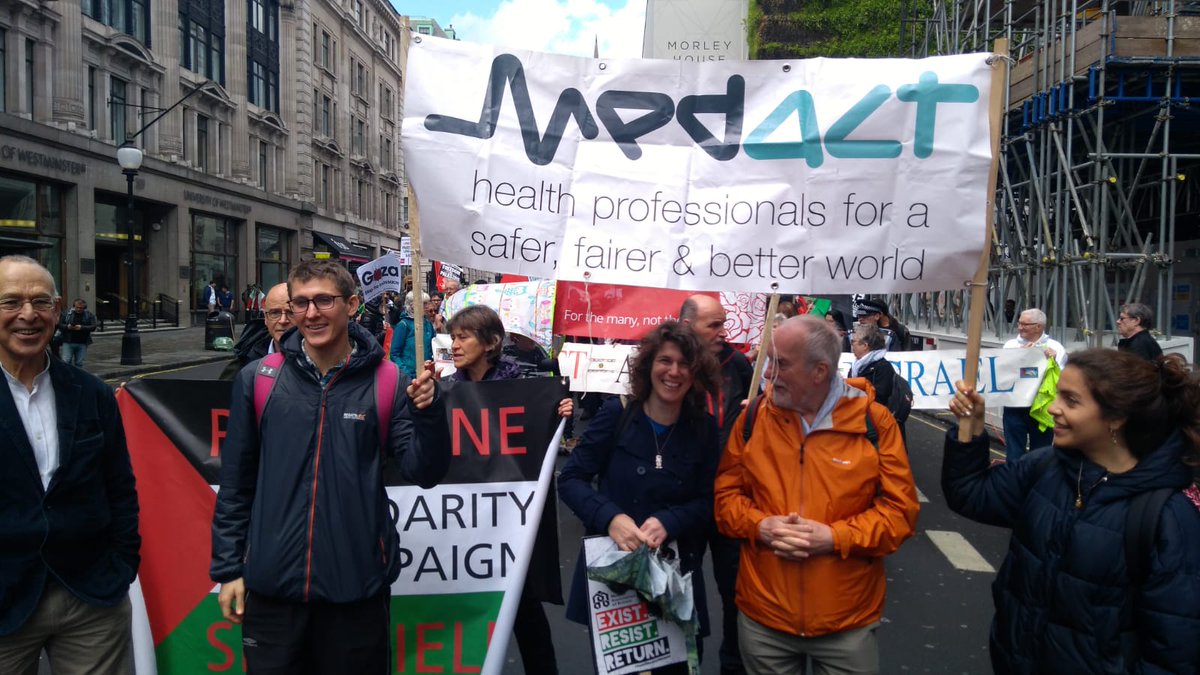 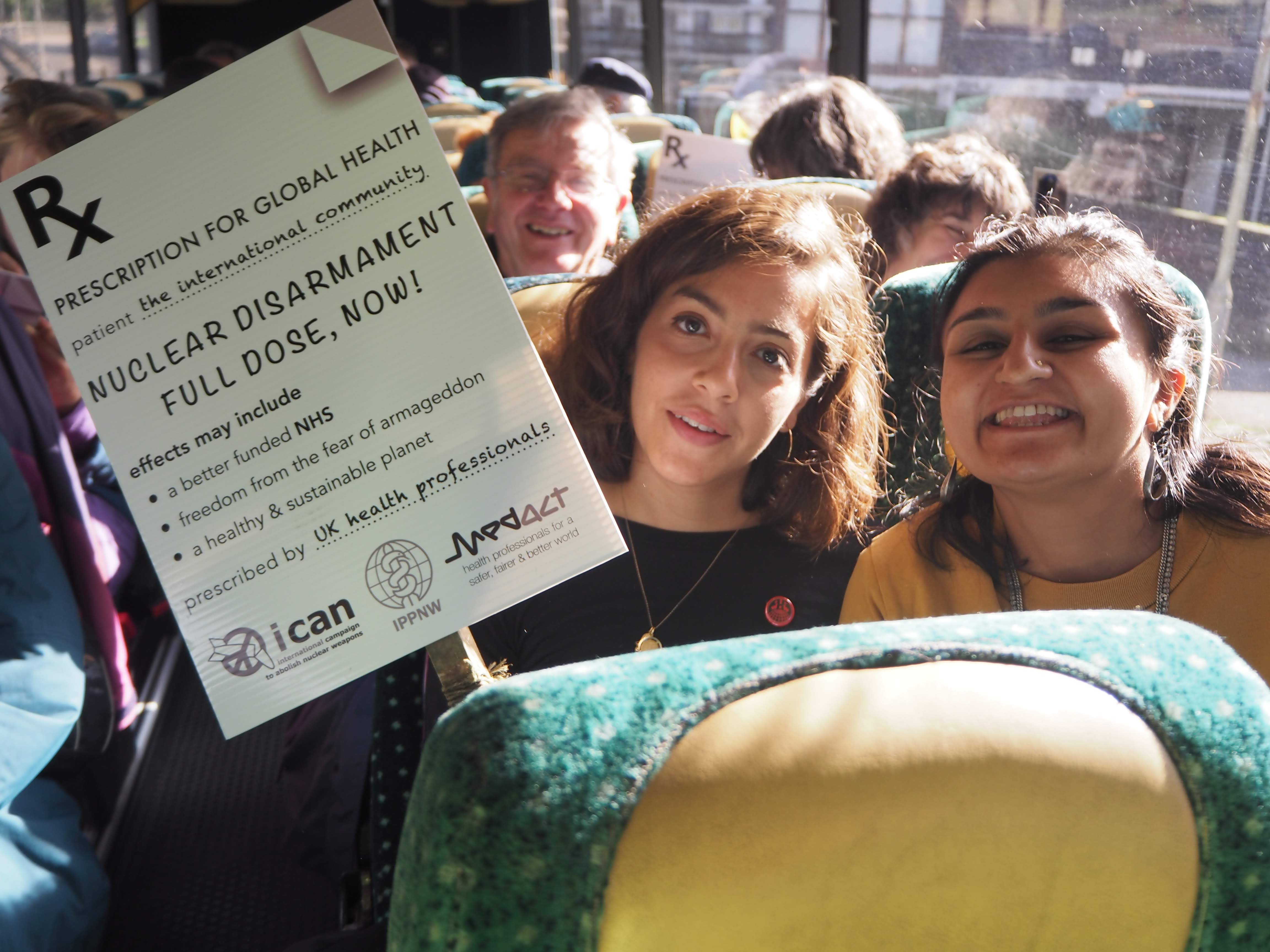 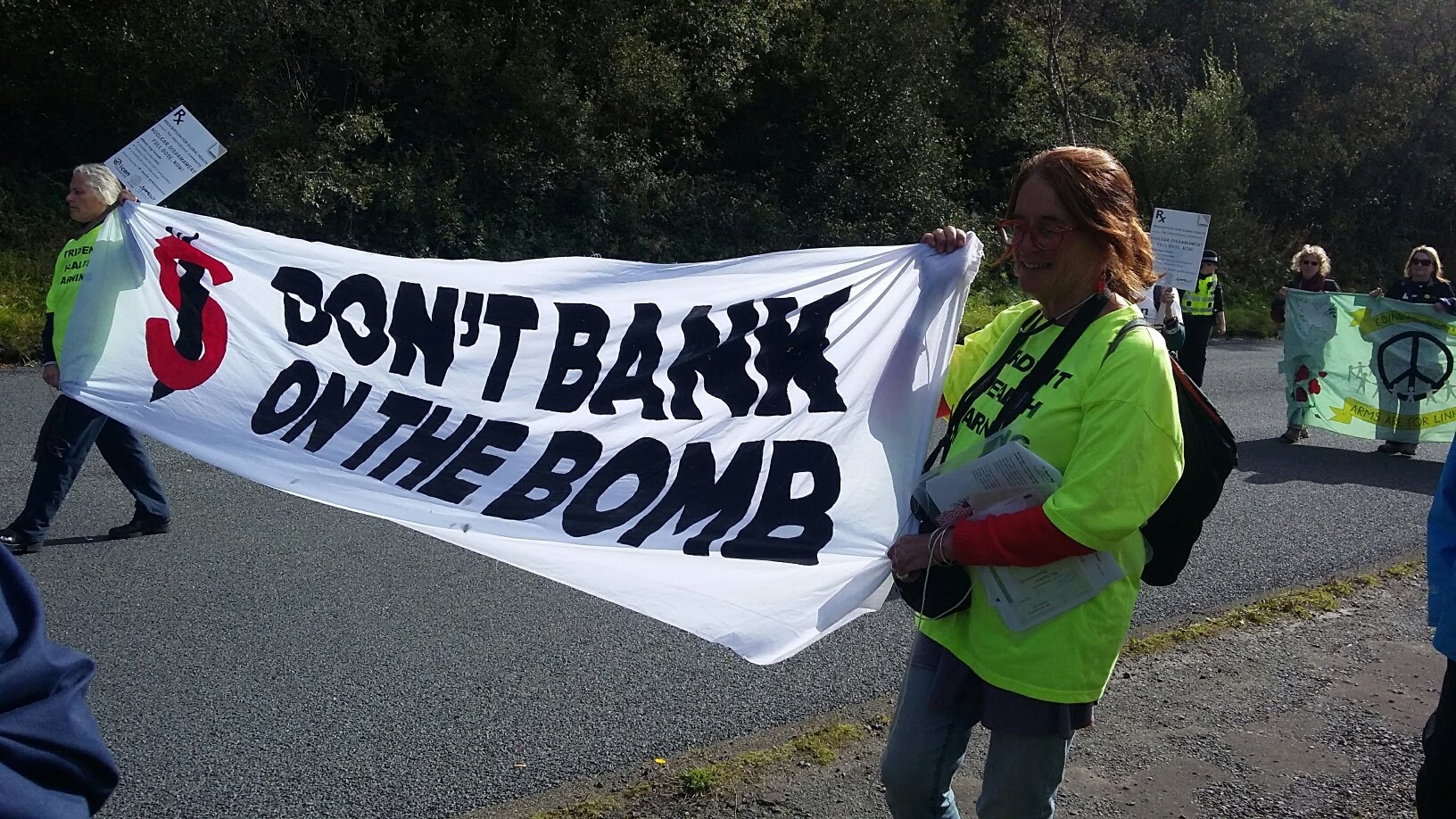 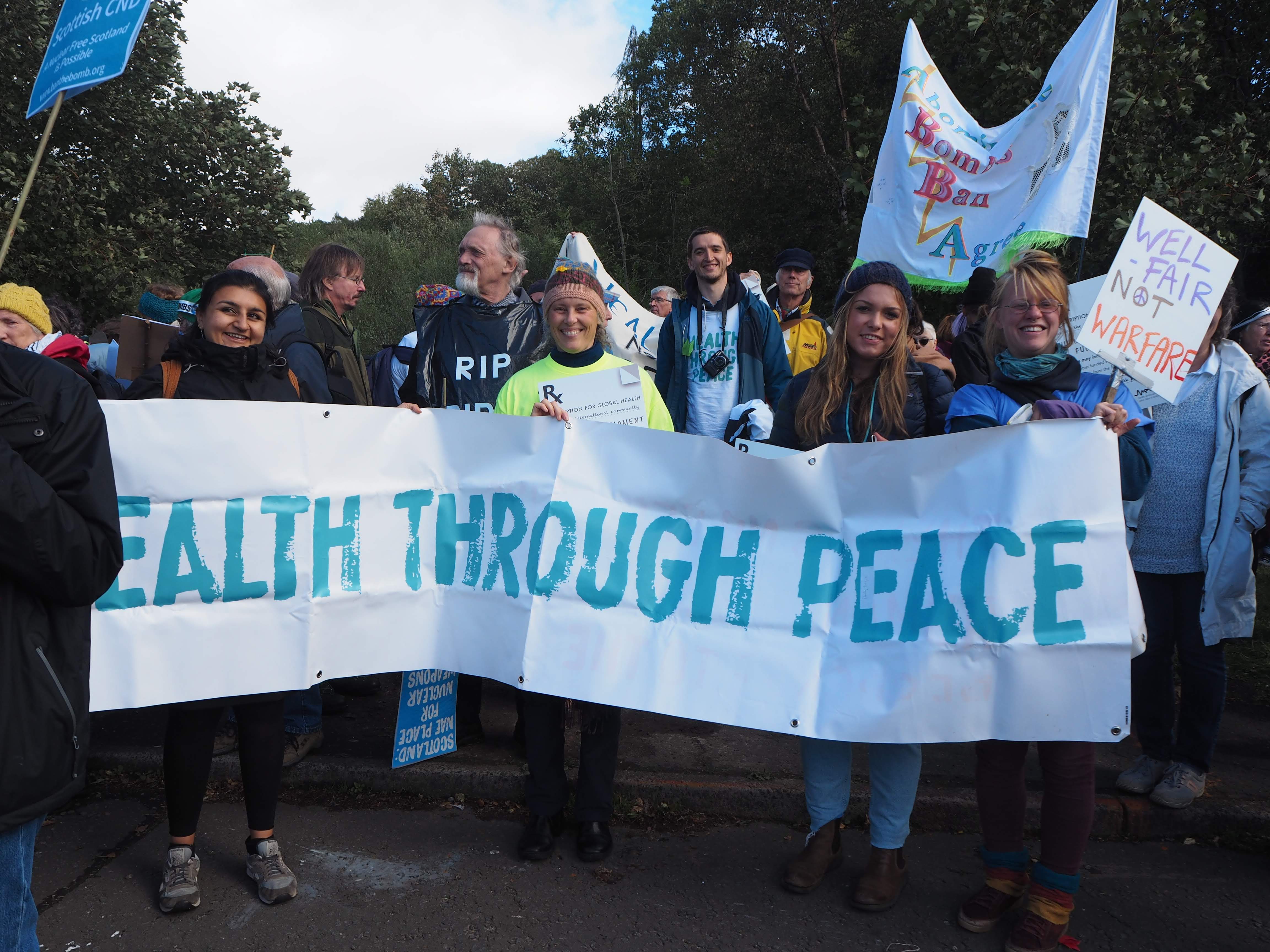 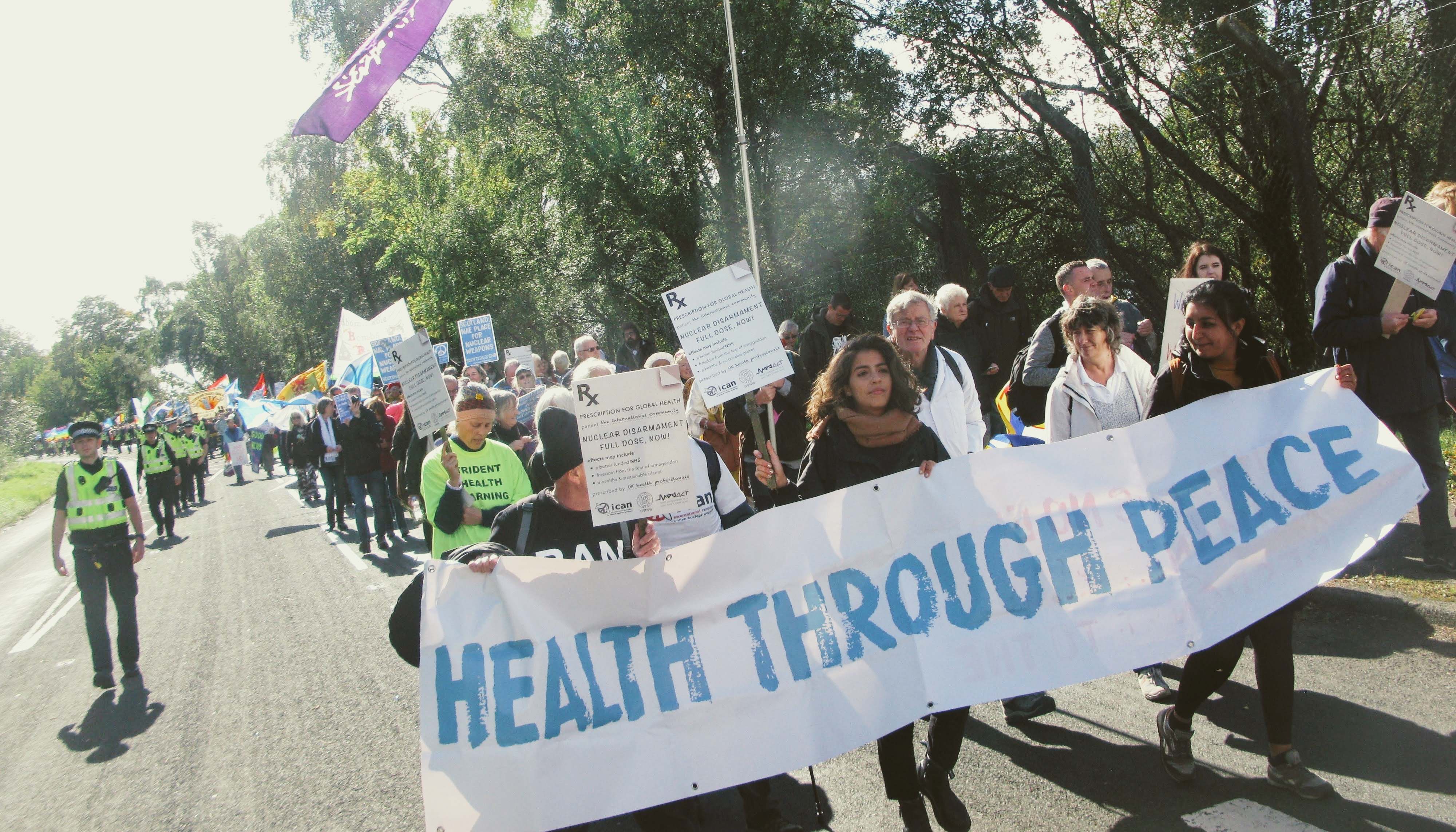