For almost three years, fighting COVID in an emergency department has left me with regular feelings of burnout. That’s why it was such a pleasure for me to join and witness history at a week of anti-nuclear events surrounding the first ever meeting of state parties to the Treaty on the Prohibition of Nuclear Weapons (TPNW), from 18 to 23 June, representing International Physicians for the Prevention of the Nuclear War (IPPNW). I was so generously hosted by Jana Reichhold, Austrian IPPNW medical student in Vienna, and we had such fun despite a hectic schedule of workshops, meetings, seminars, and a bike tour. My first time attending a United Nations conference was unforgettable, and I promise it will not be the last. The global nuclear disarmament movement gathered in midst of the pandemic, overcoming vast geographical boundaries, cultural barriers and financial difficulties to adopt a blueprint for nuclear disarmament. Over 800 delegates from 80 countries which included young activists, medical professionals, civil society, mayors, parliamentarians, state parties, religious groups and other stakeholders gathered in the musical city for fruitful discussion on a multilateral disarmament framework, and to make concrete and time-bound steps for a nuclear weapon-free future. IPPNW members were actively involved in exchanging and sharing ideas throughout nuclear ban week. 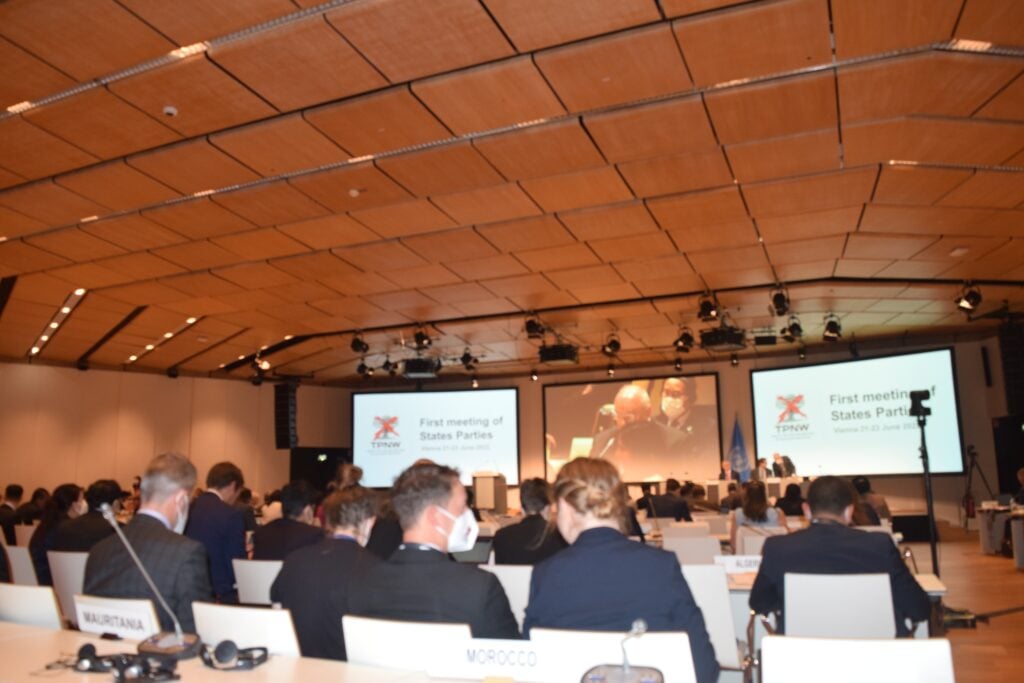 History was made with the very First Meeting of State Parties of the Nuclear Ban Treaty from 21 – 23 June, where members state parties convened by the Under Secretary General and High Representative for Nuclear Disarmament Affairs.

Alexander Kmentt was elected President of the meeting, and it culminated in the adoption of the Vienna Declaration and Action Plan. Australia, Belgium, Germany, Netherlands, and Sweden were present as observer states, which was a sign of optimism for future discussions for nuclear disarmament.

Outside of the UN meeting, many civil-society events and activities also took place, leading to meaningful discussions and connections. The International Campaign to Abolish Nuclear Weapons (ICAN) civil society forum on 18th and 19th June provided a unique opportunity for 600 participants to engage, share knowledge and experiences, and hear stories from people affected by nuclear weapons. The 40 speakers included people at the forefront of their fields—medical professionals, renowned authors, physicists, legal experts, political scientists, sociologists and economists, who gave insights in preparation for formal talks.

The IPPNW Students Movement also engaged with the local public on the streets of Vienna with a bike tour, where public awareness leaflets and other educational materials were distributed. At least 30 bike lovers from 25 different countries demonstrated at the University of Vienna, the city centre and the Ministry Of Foreign Affairs over three hours, during which each participant shared their experiences with and commitment to fighting for a nuclear-free world.

The 2022 Vienna Conference on the Humanitarian Impact of Nuclear Weapons on 20th June brought together state representatives, international organisations, the scientific community, survivors and civil society to explore established and new research on the humanitarian consequences and the risk of nuclear weapons. This conference laid our advancements in the common factual and the scientific foundation for the global discussion on the nuclear disarmament and non-proliferation. You can watch the entire conference on YouTube! 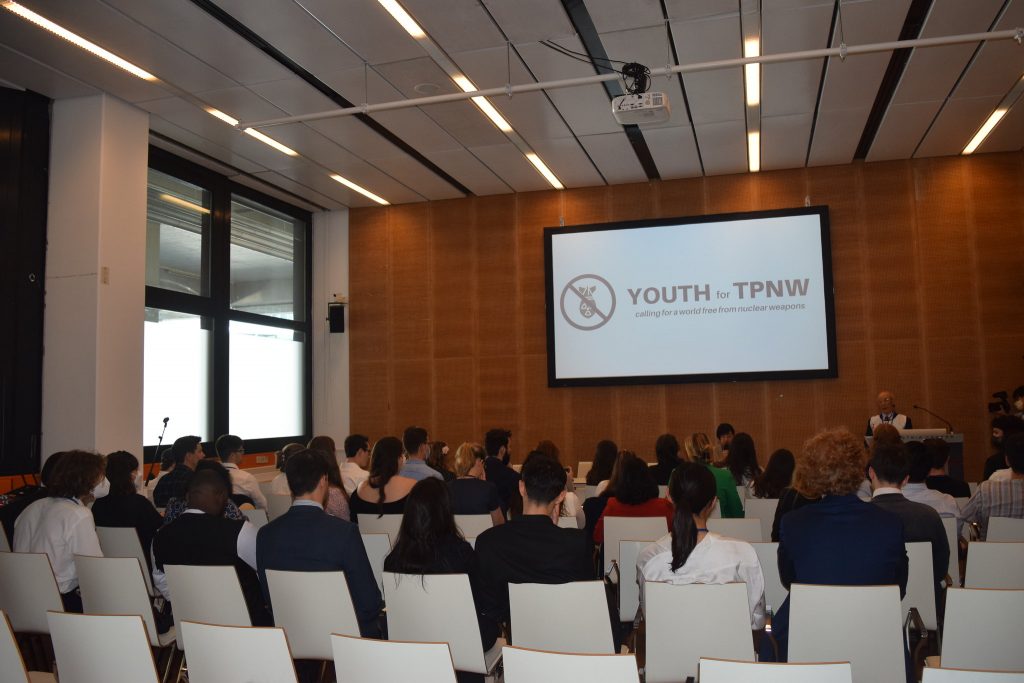 At the same time, Youth for TPNW inaugurated the Youth Meeting of State Parties for the ban, where young energetic activists shared their expertise in advocacy, policy, creativity and campaigning, through workshops, talks, advocacy and planning for the future.

The week laid a blueprint for future congregations and action on nuclear disarmament featuring universalisation, helping people and places harmed by nuclear weapons, the inclusion of civil society and particularly affected communities, a progressive approach to gender and disarmament, working with scientists and other UN treaties. It was a generational event, and I hope the first of many productive meetings of state parties to the treaty. 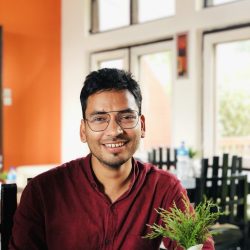