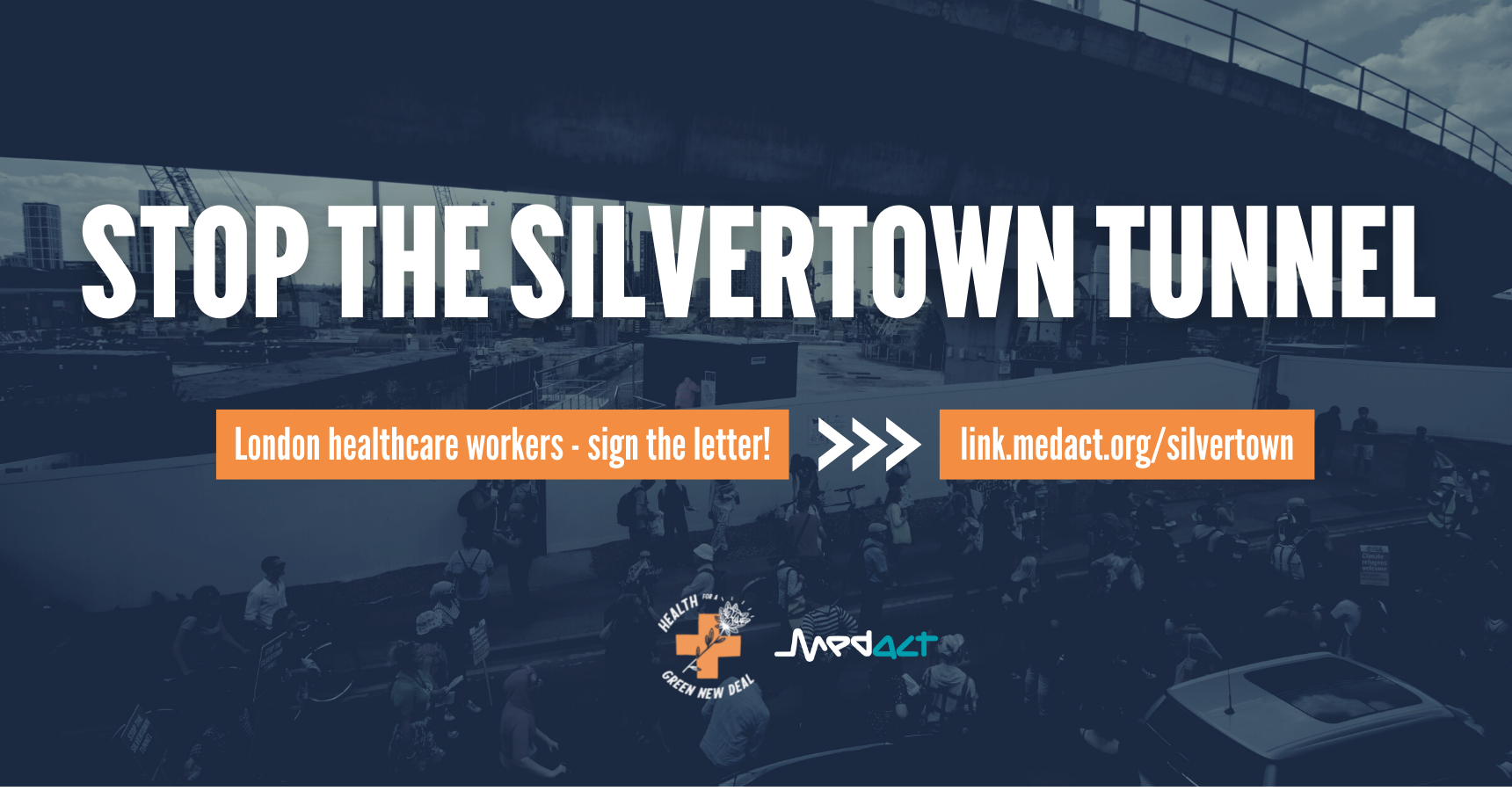 Toxic air in London is a health crisis, one that is impacting the most marginalised communities the most. If allowed to go ahead, the new Silvertown Tunnel will only deepen this crisis, bringing yet more traffic and deadly pollution to an area in desperate need of change. It doesn’t need to be this way. Instead, we could reimagine a greener and fairer London. One with 15 minute neighbourhoods served by clean public transport and infrastructure for active travel, the possibilities are endless.

For the sake of public health, it’s time that Mayor Sadiq Khan cancels the Silvertown Tunnel, and lives up to his own call for a Green New Deal for London. If you’re a member of the health community living or working in London, please sign the letter below and share it with your colleagues!

TO: Sadiq Khan, Mayor of London

Given your previous work to improve air pollution in London, and your acknowledgement that it is a social justice issue, we are at a loss to understand why you are going ahead with the Silvertown Tunnel. This is an assault on Londoners, and by continuing to support the project you are ignoring local residents, councils and healthcare workers, all of whom have called on you to cancel the project. You have heard the concerns of those at either end of the tunnel in Newham and Greenwich who have repeatedly asked you to value their lives and their health. As you know Newham is the most polluted borough in the country [1], and the development of the lungs of children living in Newham and Tower Hamlets is stunted because of the toxic air that they are forced to breathe [2].

It is not in dispute that the immediate result of building the Silvertown Tunnel without tolls is that traffic on the A13/A12/A102/A2 corridor will increase by up to 30%. This is according to TfL’s own modelling [3]. More roads mean more traffic [4] in this case more HGVs pumping toxic particles and gases into the air around schools and residential areas.
Clearly this will increase local pollution and carbon emissions in proportion, whilst bringing no improvement in congestion, and no significant economic benefits. If proposed tolls are either not implemented, or are implemented in a way that’s insufficient to remove the excess traffic generated by the Silvertown Tunnel, the situation for Londoners will be worse than the status quo, with more traffic, more local pollution, and worse health outcomes.

Campaigners and councillors have called for the release of a full analysis of the economic and environmental consequences of the Silvertown tunnel for all possible future scenarios of charging . Despite multiple requests to do so, TFL and your office have failed to produce this data.

All economic and environmental modelling published depends on the assumption that after Silvertown Tunnel opens, and for the lifetime of the project, future mayors establish and retain tolls on both the new Silvertown Tunnel and the existing, free, Blackwall Tunnel that remove the increase in traffic generated by the Silvertown Tunnel. As you well understand there are many pressures on the Mayor, and many possible future situations where Silvertown is built and all proposed mitigations are dropped. As two legal opinions have concluded [5,6], there is nothing in the DCO to prevent future Mayors from dropping all tolls and charges. As is stated clearly in section 53 of The Silvertown Tunnel Order 2018 [7], the Mayor at the time may re-write the entire charging policy to reflect their own political priorities. Their only obligation is to consult before doing so. The decision as to whether or not to toll for the use of Blackwall and Silvertown, and if so how much to toll, is entirely a political decision for the Mayor at the time. A no-toll or low-toll scenario are the most likely outcomes.

It is imperative that you are fully transparent with London’s public and politicians about the risks you are taking in building the Silvertown Tunnel, and the possible worst-case scenarios in terms of air quality, carbon emissions, and human health. We ask you to provide a full analysis of the economic and environmental consequences in the case where the Silvertown tunnel is built, and a future mayor decides to drop all tolling on Blackwall and Silvertown, and bus service mitigations, by rewriting the charging policy as the DCO permits her or him to do. Please use the same traffic forecasts used in the ‘assessed case’ when you do this work so the increased pollution and carbon burden that will be imposed on Londoners by the Silvertown Tunnel in a ‘no charge’ context will be immediately apparent.

The statements you have made throughout your time as Mayor have been hopeful, setting policy explicitly to reduce traffic, pollution, and carbon emissions. The Silvertown Tunnel has never been re-evaluated to determine whether building it in fact supports these priorities. or whether it makes any economic sense given the revised traffic forecasts these priorities imply. Residents and Councillors have repeatedly asked TfL to do such a re-evaluation and they have refused. Last June, a report from the Oxford Institute for Energy Studies [7], backed by some of the UK’s leading climate scientists, found that the development was incompatible with the Greater London authority’s aim, and your pledge to become carbon-neutral by 2030 [8]. Monitoring after the fact is not enough.

Given the urgency of the climate crisis, and new knowledge about the dangers of toxic air leading to new WHO limits, we, the capital’s healthcare professionals, ask you to cancel the Silvertown Tunnel. We ask you to invest the money in projects that will benefit people’s health. To do this would help to address some of the stark health inequalities in our city and would bring immeasurable savings to the NHS as the health of Londoners improves.

If you continue with the Silvertown Tunnel your legacy will be the preventable, premature deaths of Londoners, including children. You still have the chance to leave a positive legacy and stand by your own words:

“My pledge to deliver a green new deal for the city with a target for London to be carbon-neutral by 2030 will help tackle the climate emergency and the air pollution crisis. Some may say that a 2030 target isn’t achievable but I say we can’t afford not to try. This is a matter of social justice because it’s the poorest communities that are being hit hardest.”

Please take this chance, and publish a full analysis of the economic and environmental consequences of a no-toll or low-toll scenario, and act on the inevitable evidence of increased air pollution and increased deaths. Cancel the Silvertown Tunnel. 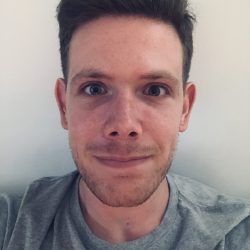 Read more about our team