Millions of children and young people from around the world have been striking from school on Fridays to highlight political inaction on the climate crisis. The Youth Climate Strikers called on adults everywhere to get behind them on the 20th September and demand urgent climate action. Medact has been working with health workers in London, Glasgow, Oxford, Leeds, York, Birmingham, Bristol, Sheffield and the Scottish Highlands, to show health sector support for the youth climate strikes. 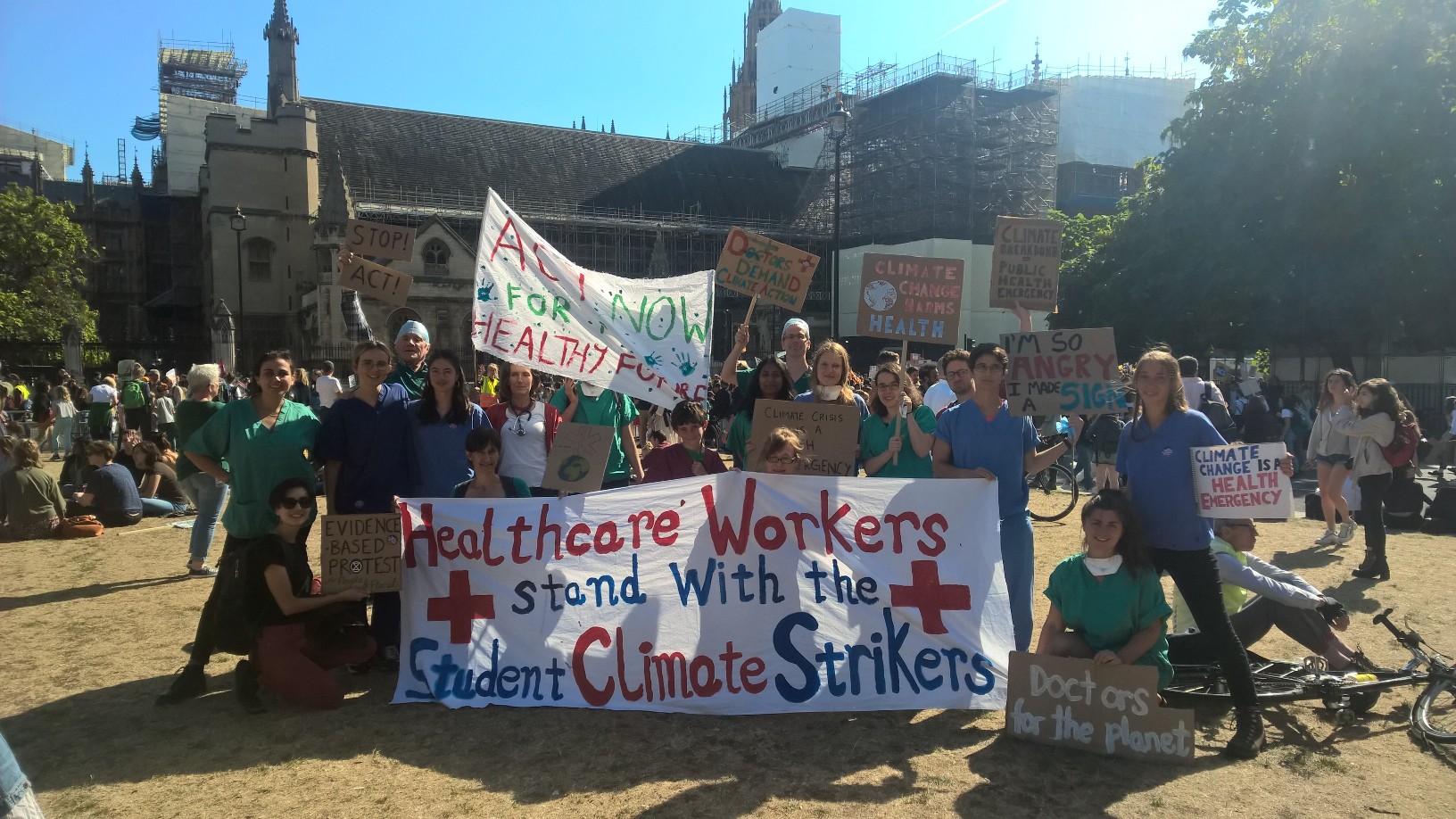 Today, groups of healthcare workers took to the streets across the UK to participate in student-organized demonstrations in their towns and cities. Workplace-based actions, to show support for the students’ demands, were also organised by healthcare workers who could not leave their patients to join the demonstrations. GPs spoke to their local media outlets about the health impacts of climate change and organised creative photo-ops to show their support for the students outside their surgeries. Other medical practices hosted climate and health information stalls or showed films about climate and health. Climate engagement activities also took place in some hospitals. Other health workers organized evening “vigils for planetary health” after work.

Medact member and nurse, Gay Lee, who was part of the health bloc at the London Climate Strike said:

“The youth strikers’ clear, urgent calls for political action to address the climate crisis have inspired me to join them on the streets. The climate crisis is a huge public health issue and we need deep, structural changes to our current economic systems if are to address it. Campaigning for these changes is now an essential part of my duty to “do no harm”.

Commenting on the strikes, Jessica Ahmed, 16 of the UK Student Climate Network said:

“The government’s failure to tackle climate change and implement effective policies can’t be ignored anymore. On September 20th, millions of people will be taking action globally, demanding change and policies that will protect our future, such as a Green New Deal. Instead of focusing all their energy on Brexit, we desperately need our politicians to put their time, resources and money towards dealing with the worsening climate emergency. Time is running out.”

A selection of photos from today’s actions are included below. 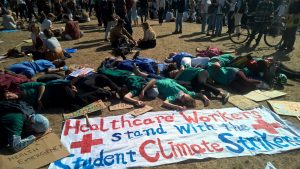 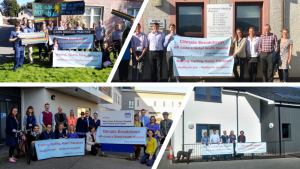 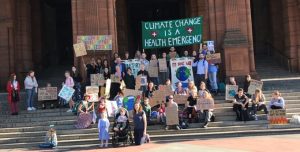 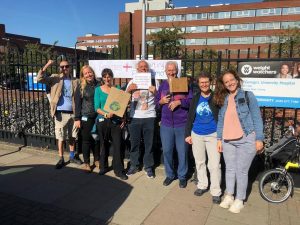 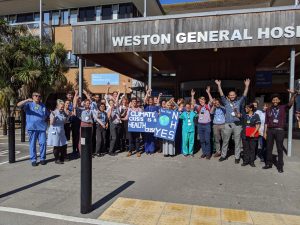 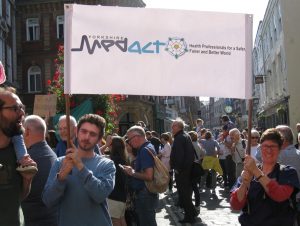 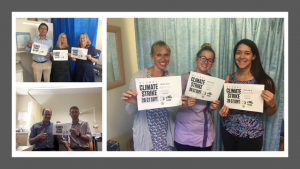 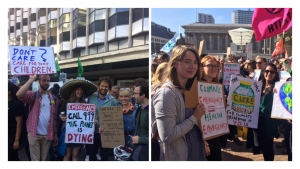 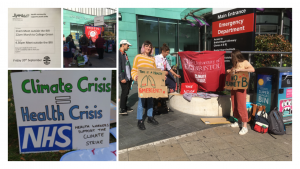 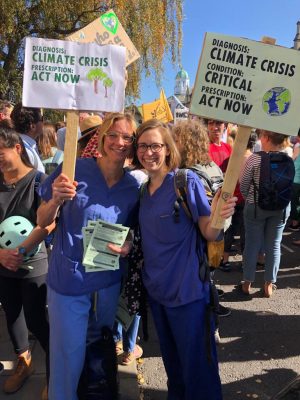