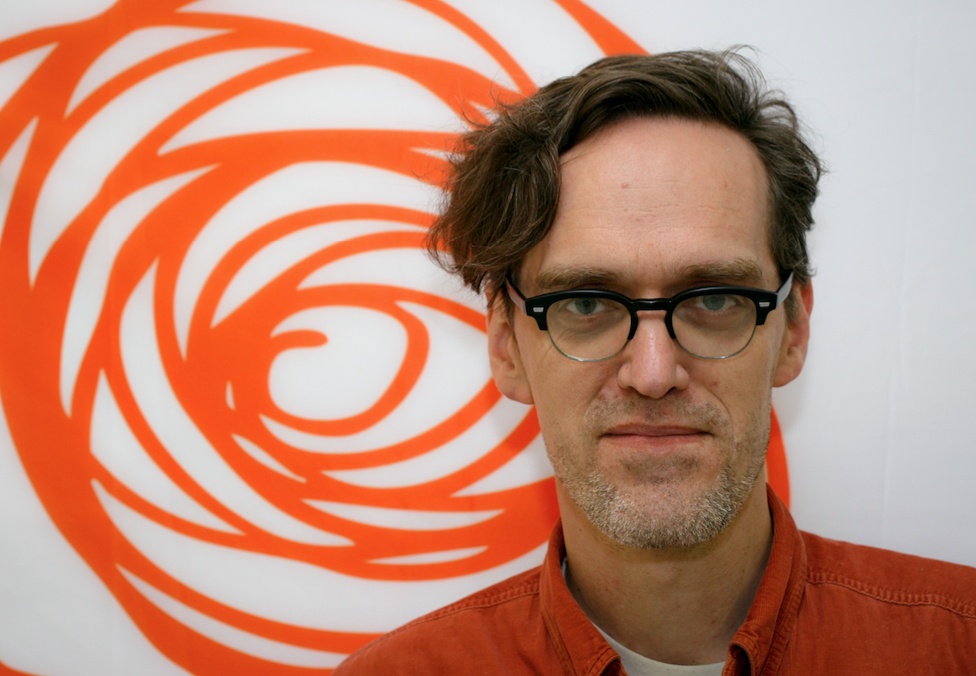 Wim De Ceukelaire is the director of Médecine pour le Tiers Monde (M3M – Third World Health Aid),
a Belgian NGO working on people’s empowerment for the right to health with partners in the
Philippines, Palestine, the Democratic Republic of Congo and Cuba.

After his training as a GP in Belgium in the early 90s, he went to the Philippines to work with the
Community Based Health Programs as a trainer, researcher end advocacy officer. During his nine years
in the Philippines he worked with organizations of peasants, urban poor and women throughout the
country. It is this grassroots experience that inspires his health activism to this day.

After his stint in the Philippines, Wim joined M3M’s team in Brussels and became its director. He
joined the People’s Health Movement (PHM) at the Second People’s Health Assembly in Cuenca, Ecuador in 2005 and has been volunteering for the movement ever since.

Currently, Wim is a member of the PHM’s global steering council and its coordinating commission.
M3M is supporting the movement as its financial secretariat. Earlier this year, M3M and PHM
published an interactive manual on building the movement for health: www.twha.be/phm-manual