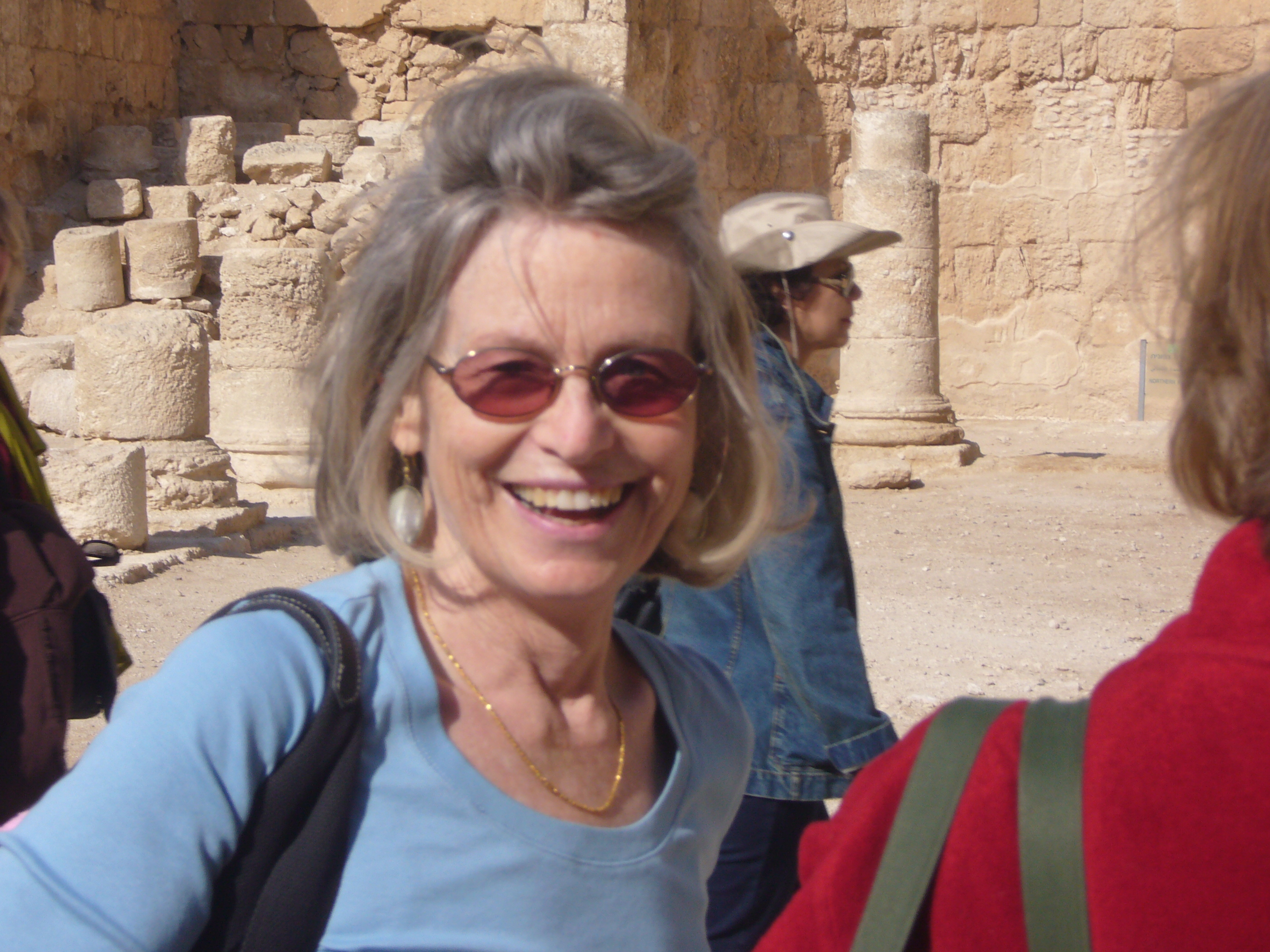 Victoria Brittain is a journalist and writer. She has spent much of her working life in Asia, Africa and the Middle East, writing principally for The Guardian and various French magazines.

Victoria has been a consultant to the UN on reports on the impact of conflict on children and women, and has produced a research paper on her work in this field for the London School of Economics.

Victoria’s most recent work is Shadow Lives, the forgotten Women of the War on Terror, and a verbatim play, Waiting, with the words of the wives of Guantanamo and other muslim prisoners. She was co-author of Moazzam Begg’s book, Enemy Combatant, and has written several books on Africa.

Beyond her work in writing, Victoria is a trustee of Prisoners of Conscience and of the Amiel/Melburn Trust, was on the Council of the Institute of Race Relations for 20 years, and is a Patron of Palestine Solidarity.