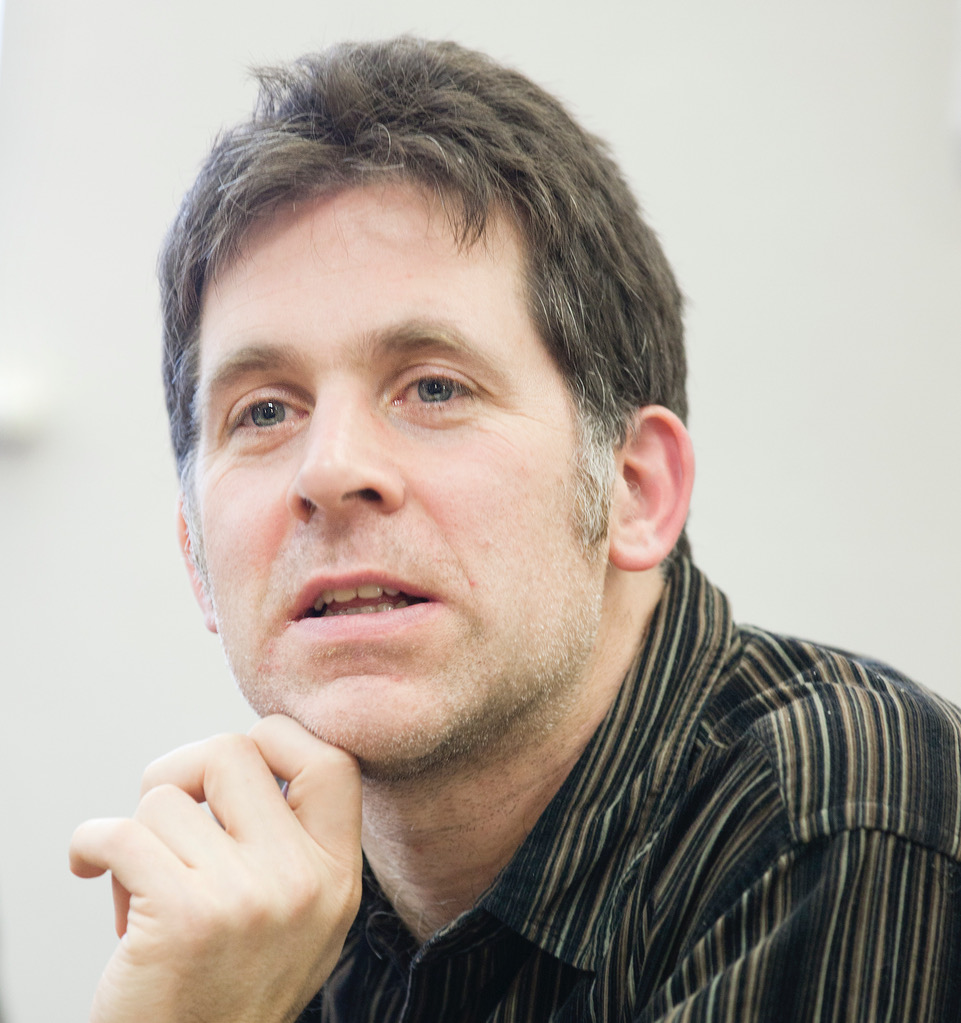 Dr Tom Wakeford is an action researcher at ETC Group (Action Group on Erosion, Technology and Concentration), a small international civil society organisation. He is also Honorary Associate Professor at the Wellcome Centre for Cultures and Environments of Health, University of Exeter. Over the years he has attempted to make use of his privilege, as a white middle class man with a science doctorate and experience of working within neoliberal universities, to co-create spaces for voice for those whose knowledge has been marginalised. He acknowledges his debt to those individuals and organisations from oppressed communities, particularly in the UK and India, with whom he has worked over the last three decades. Originally trained as a biologist, he is the author and co-editor of articles and books on issues ranging across the sciences and humanities, including Everyday Experts (2017), Empowered Participation (2008) and Liaisons of Life (2001).