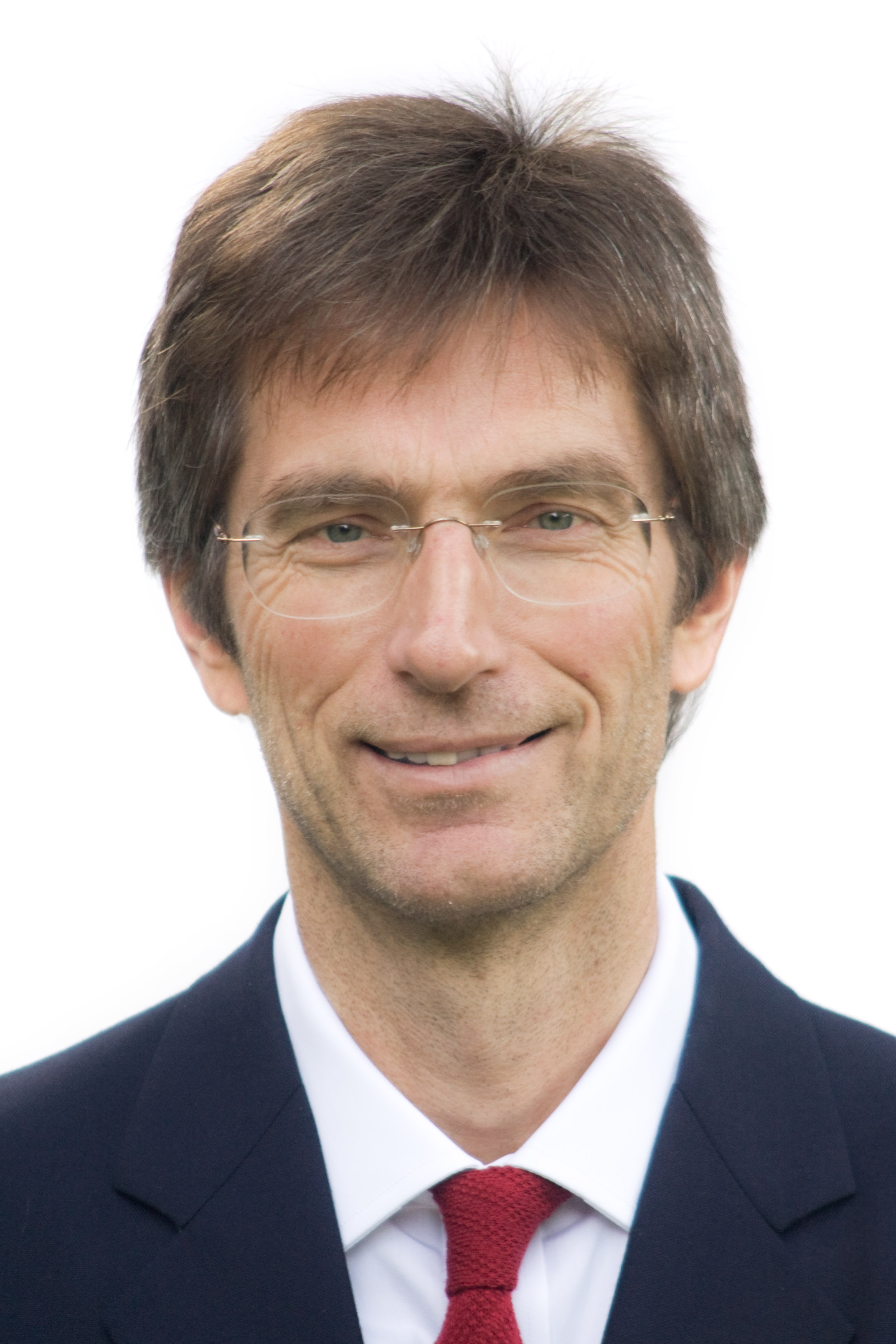 Dr. Tilman Ruff, an infectious diseases and public health physician, is Associate Professor in the Nossal Institute for Global Health, University of Melbourne. Dr. Ruff has been a Co-President of IPPNW since 2012. He is a past national President of the Medical Association for Prevention of War, IPPNW’s Australian affiliate.

He was founding chair of the International Campaign to Abolish Nuclear Weapons (ICAN) in Australia and internationally, and is a representative of IPPNW on the ICAN International Steering Group.

In 2012, Dr. Ruff was appointed a Member of the Order of Australia “for service to the promotion of peace as an advocate for the abolition of nuclear weapons, and to public health through the promotion of immunisation programs in the South-East Asia-Pacific region”.