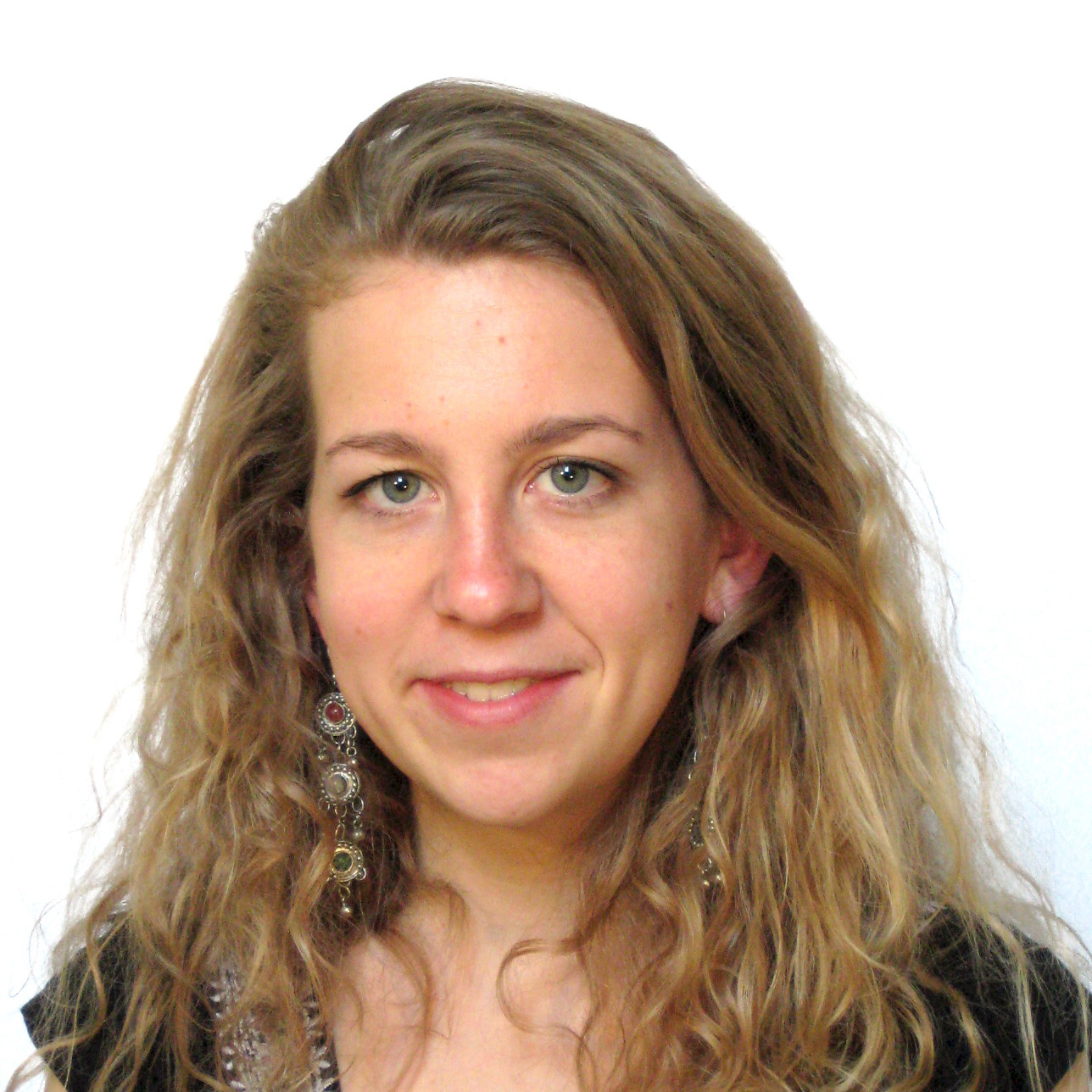 Sunniva is programme manager for the sustainability work of Quakers in Britain, and has been for 8 years. This involves supporting Quakers to be active on climate and energy issues, including fossil fuel divestment, and to campaign for a more just economic system. As a faith community Quakers have committed to speaking out about climate justice and economic inequality and transforming their own lives.

Sunniva is also a member of workers coop Organiclea, which grows food on 12 acres of land in the Lea valley in north east London. She is particularly concerned with the role of food growing for health and wellbeing. Organiclea brings people together to change the food system and is a member of La Via Campesina, the International Peasant’s Movement.