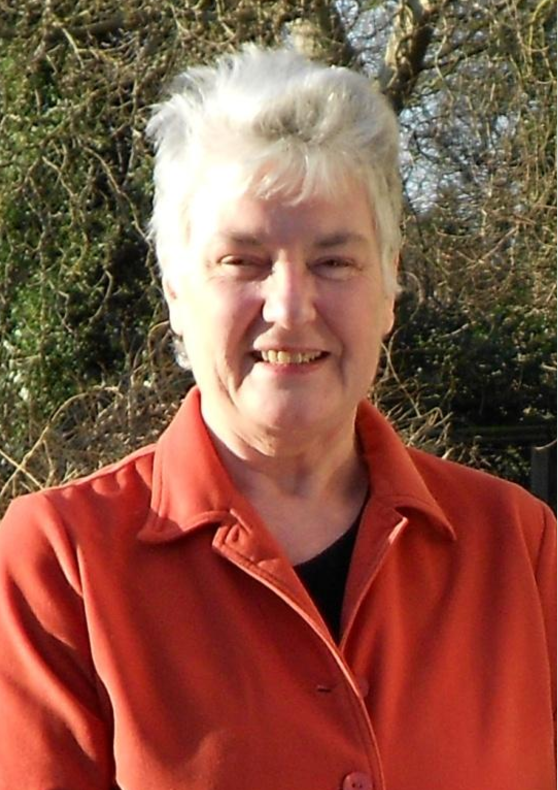 Sue Rabbitt Roff was in primary school in Melbourne throughout  the  1950s  British atomic tests in the Monte Bello Islands, Emu Field and Maralinga. Like other children, she was told to empty dozens of third-pint bottles of school milk down the drain when the winds following the tests were blowing easterly.

In New York as an NGO delegate to the United Nations twenty years later she met many Micronesians who were sent to the Brookhaven National Laboratory on Long Island – often returning with thyroidectomies. Having analysed  the deficient health studies of Hiroshima and Nagasaki, she and Sheila Gray audited possibly radiogenic illnesses among participants in the British tests. She contributed to more than 60 successful appeals for veterans’ pensions in the UK, Australia and New Zealand and worked with French veterans of tests in the Sahara and Polynesia.

She lives across the river Forth from Scotland’s Torness nuclear power station.