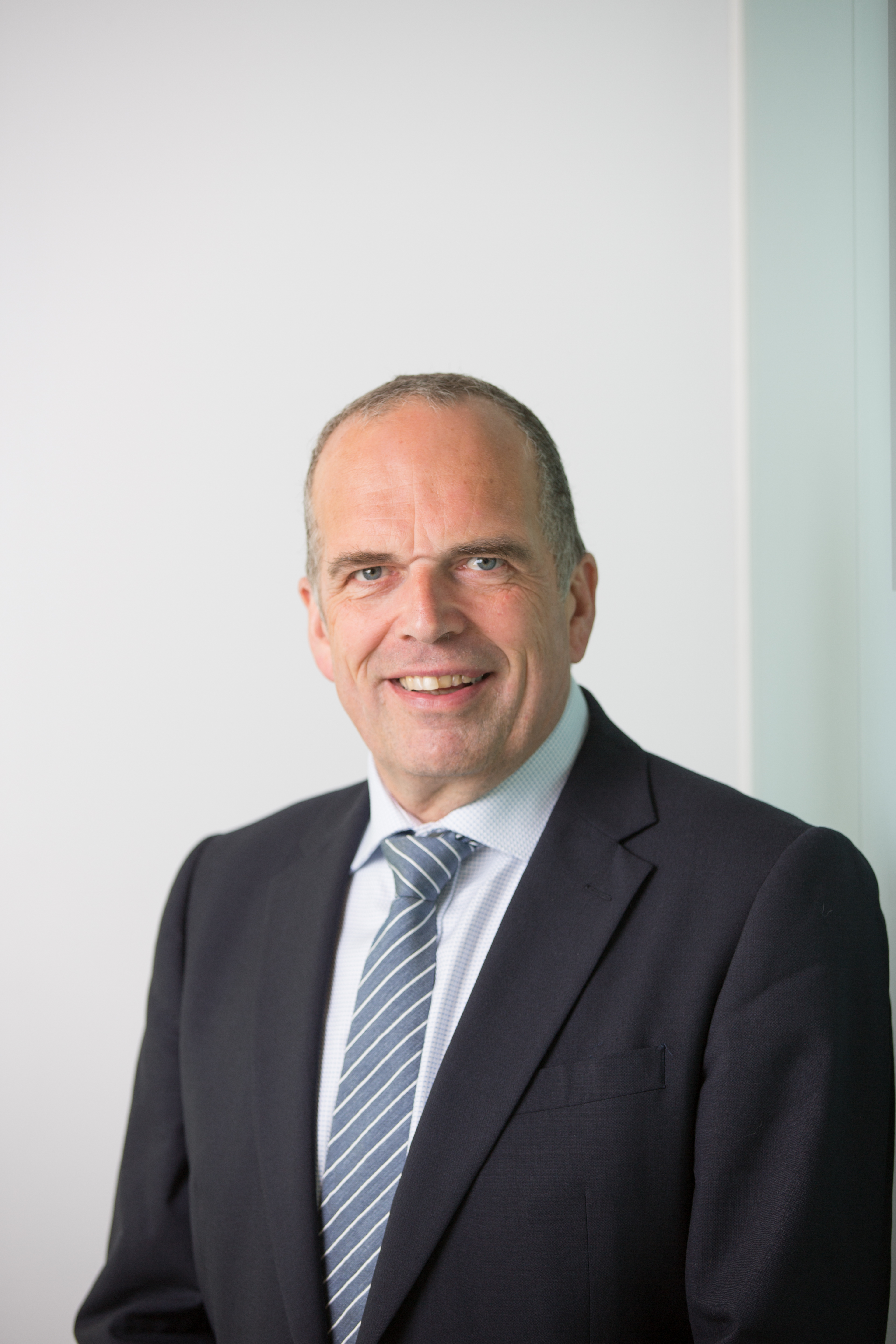 Professor Steve Thornton is the Vice Principal (Health) – Queen Mary University of London, and is a consultant obstetrician at Barts and the London.
Steve qualified from Southampton University in 1983 and undertook his clinical training in Obstetrics and Gynaecology in Newcastle upon Tyne where he started research into the mechanism of human term and preterm labour. His work has particularly focussed on preventing and treating preterm labour given its major implications for the life and health of baby. He obtained membership of the Royal College of Obstetricians & Gynaecologists as well as his MD in Newcastle then moved to an MRC Clinical Scientist post in Cambridge. His work continued on the basic science and clinical aspects of labour. He obtained his first Professorial position at the University of Warwick in 1998 where he continued to undertake research related to preterm labour.
Steve undertook a number of additional roles during his position at Warwick, holding positions with the Strategic Health Authority and leading Research and Development for the University Hospital Coventry and Warwickshire NHS Trust. He took the role of Dean at Peninsula College of Medicine and Dentistry in September 2010, and became the inaugural Dean at the University of Exeter Medical School in 2012. He was appointed as Pro-Vice-Chancellor and Executive Dean at the University of Exeter Medical School in 2015. He continues to undertake leading roles at the Royal College of Obstetricians and Gynaecologists and Medical Schools Council, where he has recently been elected to the Executive team.