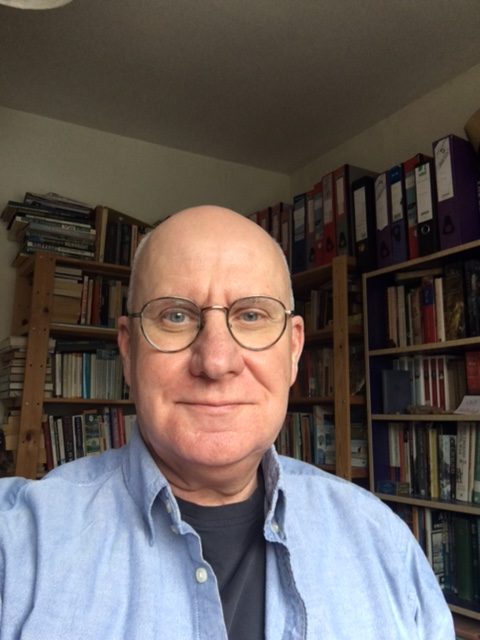 Richard Copsey graduated from Queen Mary College, London University in history but since 1985 has been a criminal legal aid defence lawyer in Bristol and the North East of England. He was head of department in a nationally known Human Rights legal firm until he set up his practice 20 years ago from which he recently semi retired, although he still works as an advocate in Sunderland, an area of high social deprivation , and one of the most under doctored in the country. Richard has devoted his professional life to being a spokesperson for the marginalised and silenced in our society, often representing young people, migrants, climate change and political activists. Not surprisingly his interest is social and economic justice, and human rights. He is a proud activist lawyer. His interest in Medact comes from being married to a local GP, and he hopes to bring a non-medical voice to the organisation.