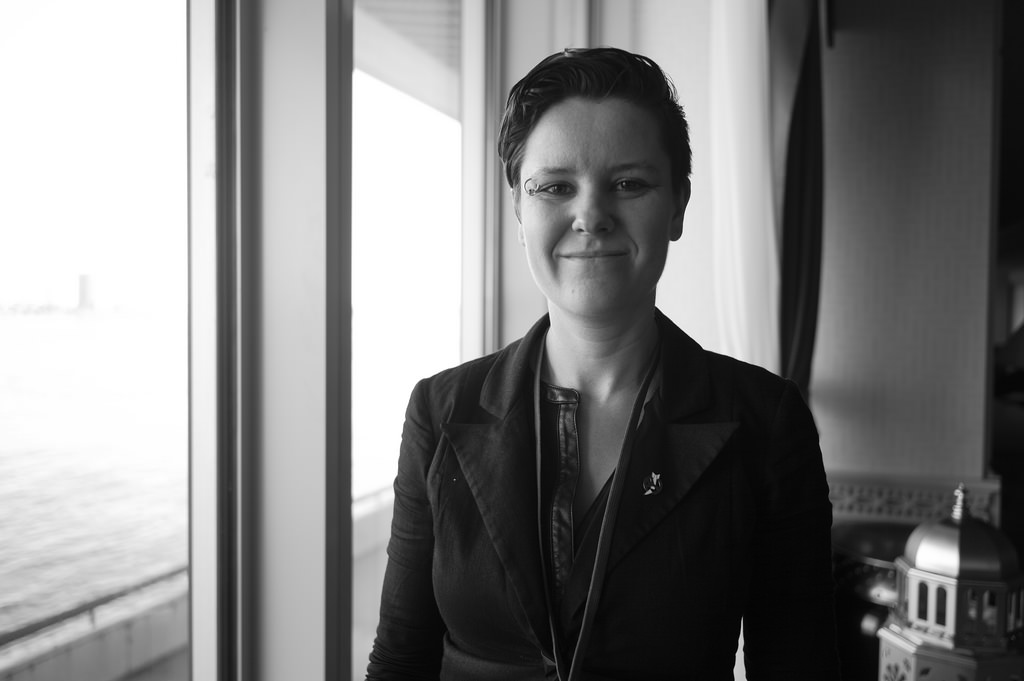 Ray Acheson is the Director of Reaching Critical Will, the disarmament programme of the Women’s International League for Peace and Freedom. Among other things, she researches and writes about gender and disarmament issues, highlighting and exploring the gendered impacts of and gendered discourse about weapons. She has written about gender and nuclear weapons, armed drones, the arms trade, explosive weapons, and small arms. She led WILPF’s campaign to include gender-based violence in the 2013 Arms Trade Treaty and works to promote a nonviolent feminist approach to disarmament and conflict.