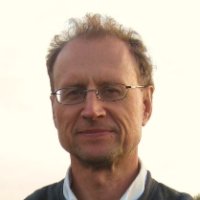 Philip spent 12 years as a research physicist at Imperial College, and has a PhD in surface science. From 1981, Philip was active in Scientists Against Nuclear Arms (SANA), and co-authored London After the Bomb, and Crisis Over Cruise. He co-organised of the London Nuclear Warfare Tribunal in 1983. He has continued to write articles on defence and security. For example analysis of UK defence R&D and a series of articles on nuclear weapons. He was one of the expert witnesses on the impacts of nuclear weapons for the conferences leading up to the UN nuclear ban treaty.