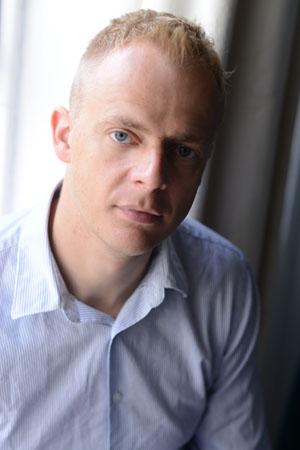 As director, Nick manages the staff team and resources on behalf of Global Justice Now’s members. He is also the public face of the organisation. Nick started his career at War on Want where he became a senior campaigner. He went on to be corporates campaign manager at Amnesty International UK. As director of the Jubilee Debt Campaign, he built strong relationships with campaigners in the global south. He helped win a new law to stop Vulture Funds from using UK courts to squeeze huge debt payments out of poor countries. Nick joined Global Justice Now in September 2013.