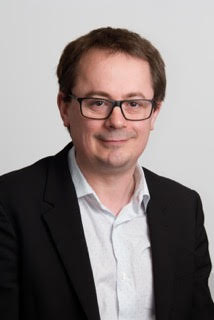 Marc Stears is Chief Executive of the New Economics Foundation. Prior to that he was Professor of Political Theory at the University of Oxford and also acted as chief speechwriter to Ed Miliband MP, during his time as Leader of the Opposition. Marc’s primary interest is in the relationship between democratic politics and the experience of everyday life. He is the author of two books, “Progressives, Pluralists and the Problems of the State” (Oxford UP) and “Demanding Democracy” (Princeton UP) and the editor of several more, including “The Oxford Handbook of Political Ideologies” (Oxford UP). He has recently led NEF through a major restructure with the aim of designing a think tank that talks not just to politicians and civil servants but to community groups, campaigners, business leaders and trade unionists.