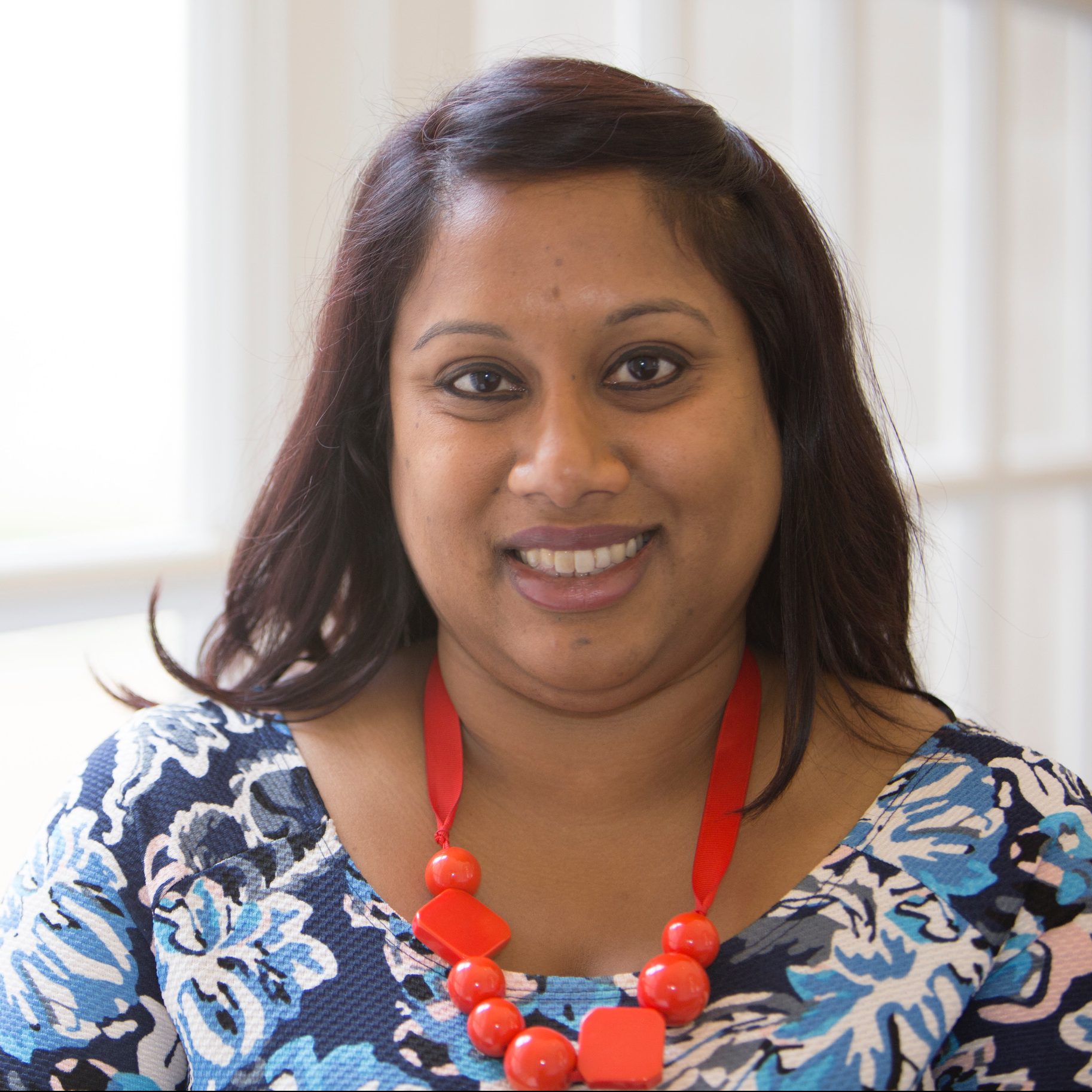 Dr Kitty Mohan is a Consultant in Communicable Disease Control based in London and Oxford. A medical doctor by background, she completed Public Health training in London in March 2018 and was awarded a PhD in Epidemiology from King’s College London in 2016.

She is the Chair of the International Committee at the British Medical Association (BMA). From 2018-2020, Kitty was President of the European Junior Doctor Association, which represents the interests of 300,000 junior doctors across Europe. She was a member of BMA Council from 2013-18, has previously been Director of the BMA ,and was joint lead negotiator for junior doctor contract negotiations whilst Co-chair of the Junior Doctors Committee between 2013 and 2015.