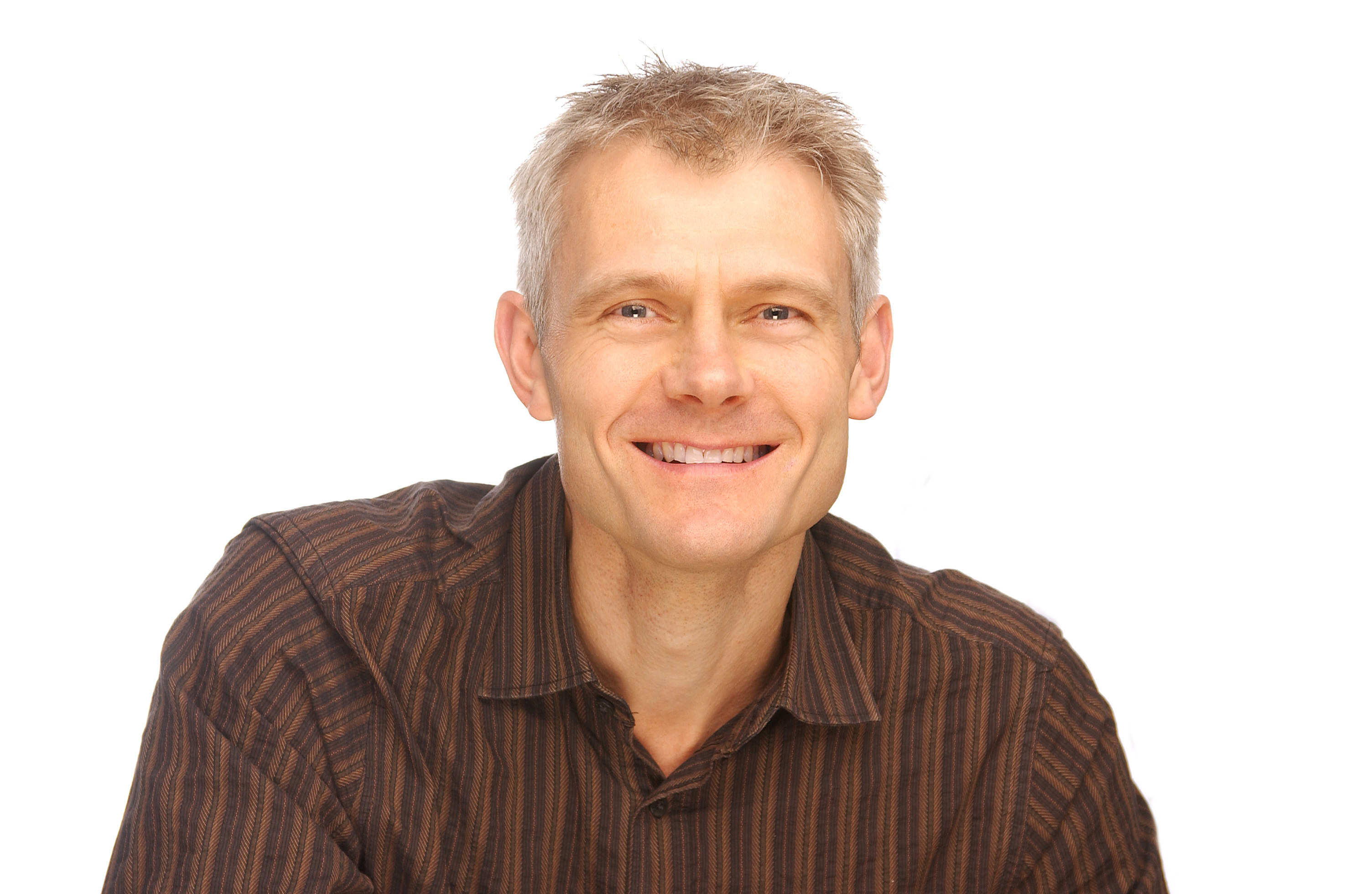 Professor of Energy and Climate Change
School of Mechanical, Aerospace and Civil engineering
University Of Manchester
Deputy Director of the Tyndall Centre for Climate Change Research

Kevin Anderson is Professor of Energy and Climate Change in the School of Mechanical, Aerospace and Civil Engineering (MACE) at the University of Manchester. Kevin is also the Zennström visiting Professor in Climate Change Leadership at Uppsala University in Sweden. He is deputy director of the Tyndall Centre for Climate Change Research and a non-executive director of Greenstone Carbon Management. Kevin is research active with publications in Royal Society journals and Nature. He engages widely across all tiers of government; from reporting on shale gas and aviation related emissions to the UK and EU Parliament through to advising the Prime Minister’s office on Carbon Trading. He previously contributed analysis underpinning the UK’s Climate Change Act and the development of national carbon budgets and was a Scientific advisor to the Welsh Government’s climate change commission.

Kevin has a decade’s industrial experience, principally in the petrochemical industry. He is a chartered engineer and a fellow of the Institution of Mechanical Engineers.

With his colleague Alice Bows-Larkin, Kevin’s work on carbon budgets has been pivotal in revealing the widening gulf between political rhetoric on climate change and the reality of rapidly escalating emissions. His work makes clear that there is now little chance of maintaining the rise in global temperature to below 2°C, despite repeated high-level statements to the contrary. Moreover, Kevin’s research demonstrates how avoiding even a 3 to 4°C rise demands a radical reframing of both the climate change agenda and the economic characterisation of contemporary society.