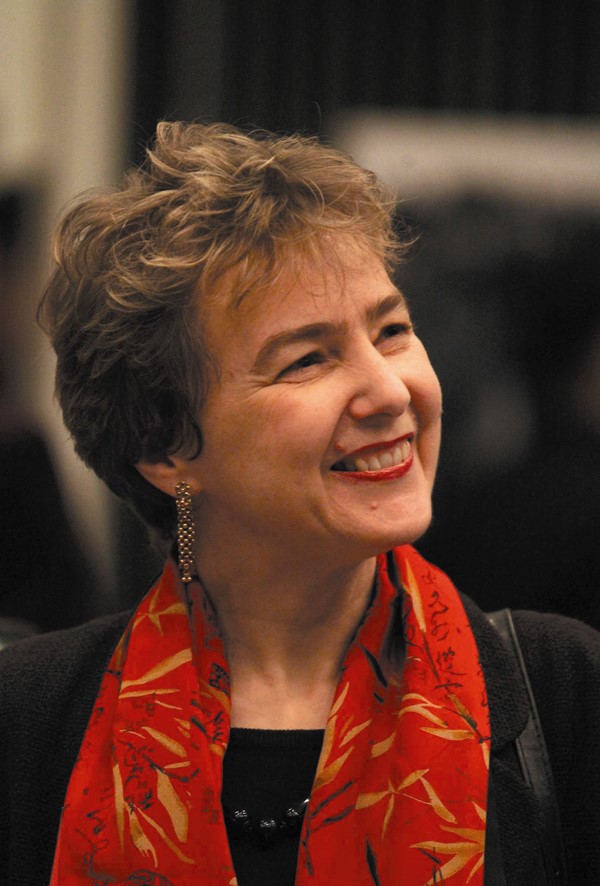 Kate Hudson is General Secretary of the Campaign for Nuclear Disarmament. She has held that post since September 2010, having previously been Chair of the campaign since 2003. She is a leading anti-nuclear and anti-war campaigner nationally and internationally. She is also author of ‘CND Now More than Ever: The Story of a Peace Movement’.