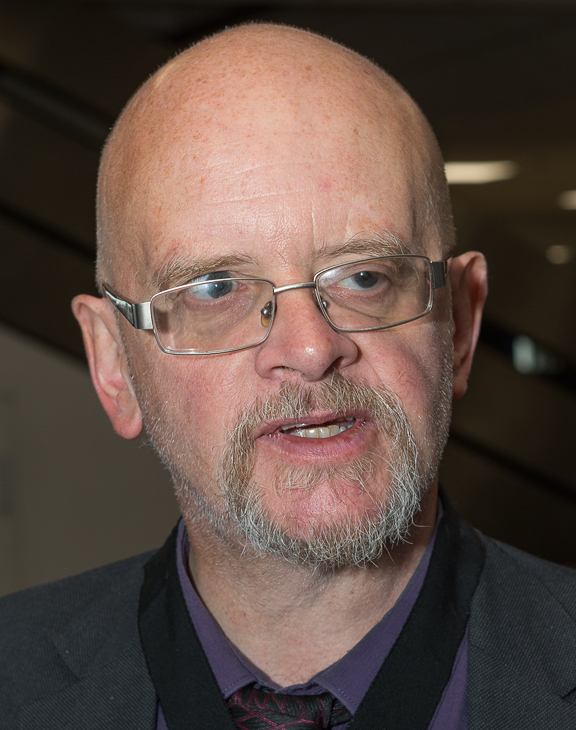 Professor John Middleton is Honorary Professor of Public Heath at Wolverhampton University. He is President of the Faculty of Public Health, the standard setting body for public health professionals in the UK.. He was Director of Public Health for Sandwell in the West Midlands of England for 26 years. He was awarded Fellowship of the Royal College of Physicians (London) in September 2015. His main interests are in environmental health and sustainable development, evidence based interventions in social policy, reducing health inequalities and violence prevention. He is married with four grown up children and four grandchildren and lives in Coventry. In another life he is a blues harmonica player. His album ‘Doctor write me a prescription for the blues’ can be sampled on iTunes or at www.drharp.co.uk.