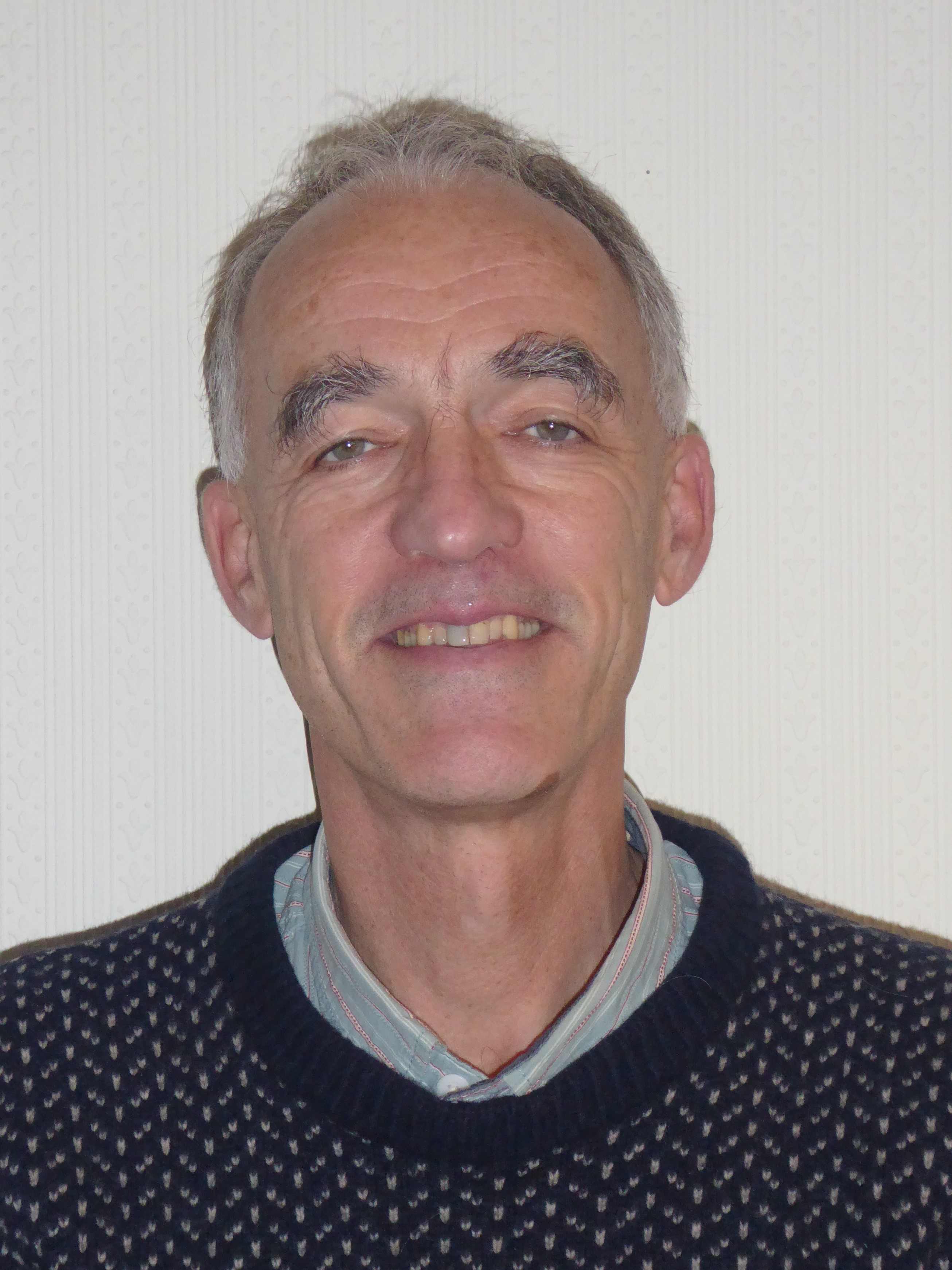 Jeremy Wight is a ‘retired’ public health doctor, having worked in hospitals in Derby and Sheffield, before specialising in public health. He was Director of Public Health for Sheffield from 2006 to 2015, and subsequently worked for the National Institute of Clinical and Health Excellence (NICE). He is a Trustee of Hope for the Future, and chairs Hope Valley Climate Action, as well as being a non-executive director at the Chesterfield Royal Hospital. He lives in the Hope Valley, in the Derbyshire Peak District, and spends as much of his spare time out of doors as possible.