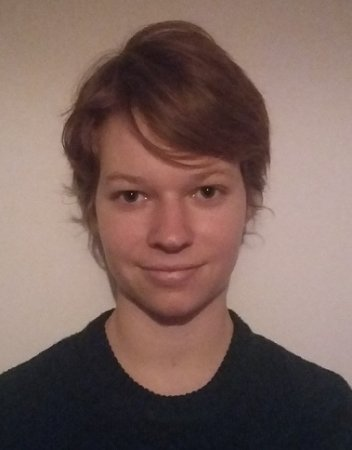 Jennifer Dathan is a researcher at Action on Armed Violence (AOAV), a London based charity that researches and monitors the impact of violence worldwide. She is, currently, the organisation’s lead Data Researcher. Her work is primarily focused on casualty recording and the impact of explosive weapons on refugees in Europe. Prior to joining AOAV, Dathan spent time at the United Nations Committee for the Elimination of Racial Discrimination after completing her MA in Human Rights, Globalisation and Justice at Keele University.