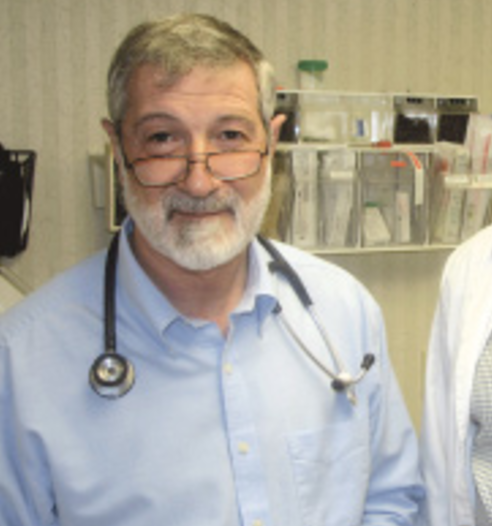 Dr. Helfand is a co-founder and past president of Physicians for Social Responsibility (PSR), IPPNW’s US affiliate.

He has spoken widely on the medical effects of nuclear war in the United States, the former Soviet Union, India, Pakistan, and France, and is a co-author of the study “Accidental Nuclear War – A Post-Cold War Assessment,” which appeared in the New England Journal of Medicine in April, 1998 and of PSR’s 2006 report, “The US and Nuclear Terrorism: Still Dangerously Unprepared”.

Dr. Helfand serves on the committee which oversees PSR’s work for nuclear abolition and has a special interest in the danger of accidental war and the need to de-alert nuclear weapons. He is also the author of IPPNW’s publication: “Nuclear Famine: Two Billion People at Risk—Global Impacts of Limited Nuclear War on Agriculture, Food Supplies, and Human Nutrition”.