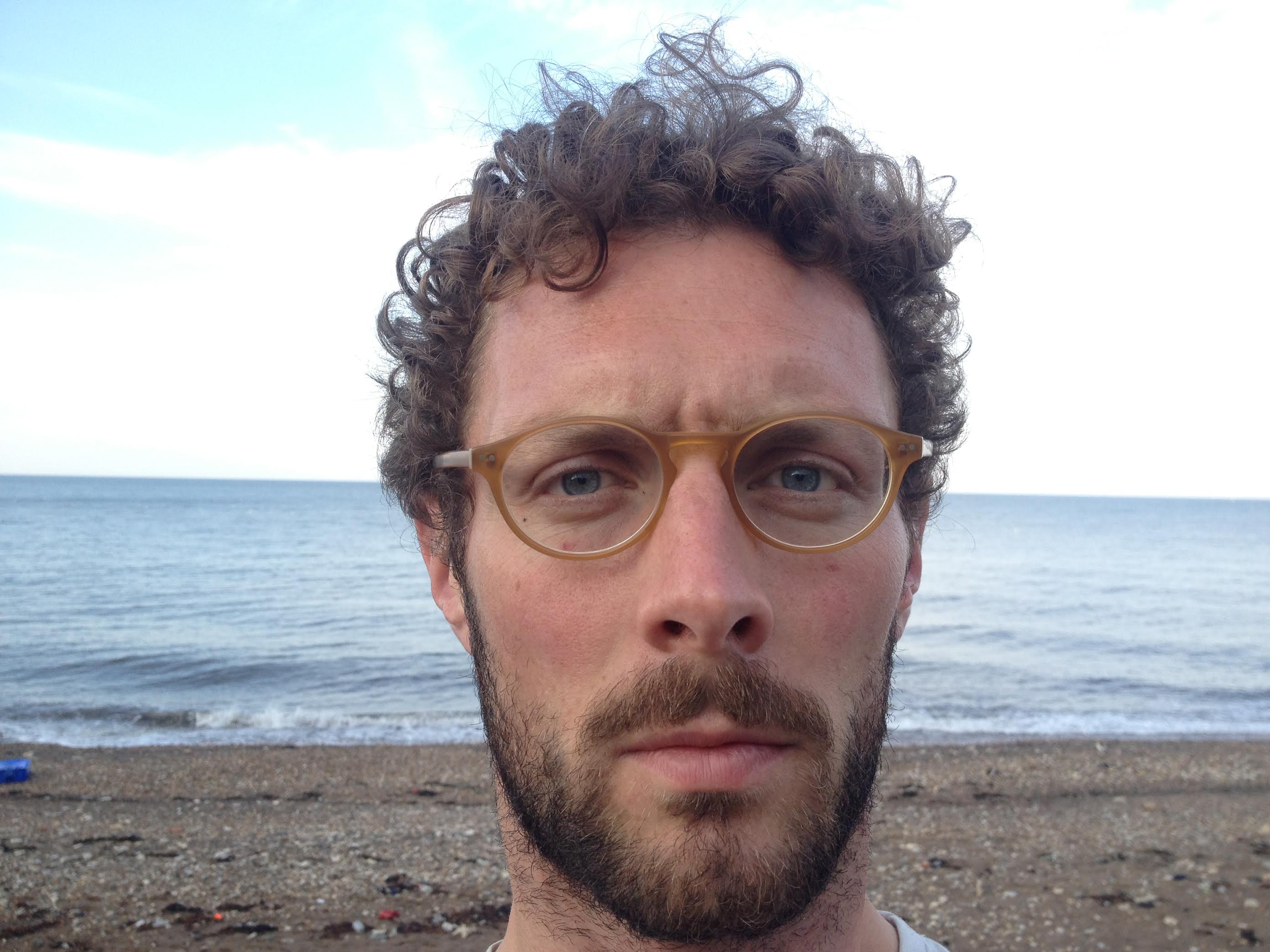 Hugh Grant-Peterkin is a Registrar in Adult & Older Adult Psychiatry in the East London NHS Foundation Trust, who has also trained in Group Psychotherapy. He is a member of the Management Committee of Medical Justice and the Representative for Higher Trainees in Psychiatry in City & Hackney. He has a first class degree in Healthcare Ethics & Law and has published in The British Journal of Psychiatry and Medicine Science and the Law on the subject of Capacity in psychiatric in-patients. Hugh has a particular interest in healthcare in Immigration Removal Centres and recently published a BMJ Editorial on this topic. He has been a member of the Royal College of Psychiatrists Working Group on Mental Health of Asylum Seekers since 2012. He has longstanding interest in working with victims of trauma, most frequently asylum seekers in immigration detention but also in the community. He is also interested in global mental health, and was a visiting lecturer at the University of Harare in 2011.  Hugh is also a keen actor and has performed at Southbank Centre, Battersea Arts Centre & Underbelly in Edinburgh where he was nominated in 2013 Edinburgh Festival The Stage Acting awards.