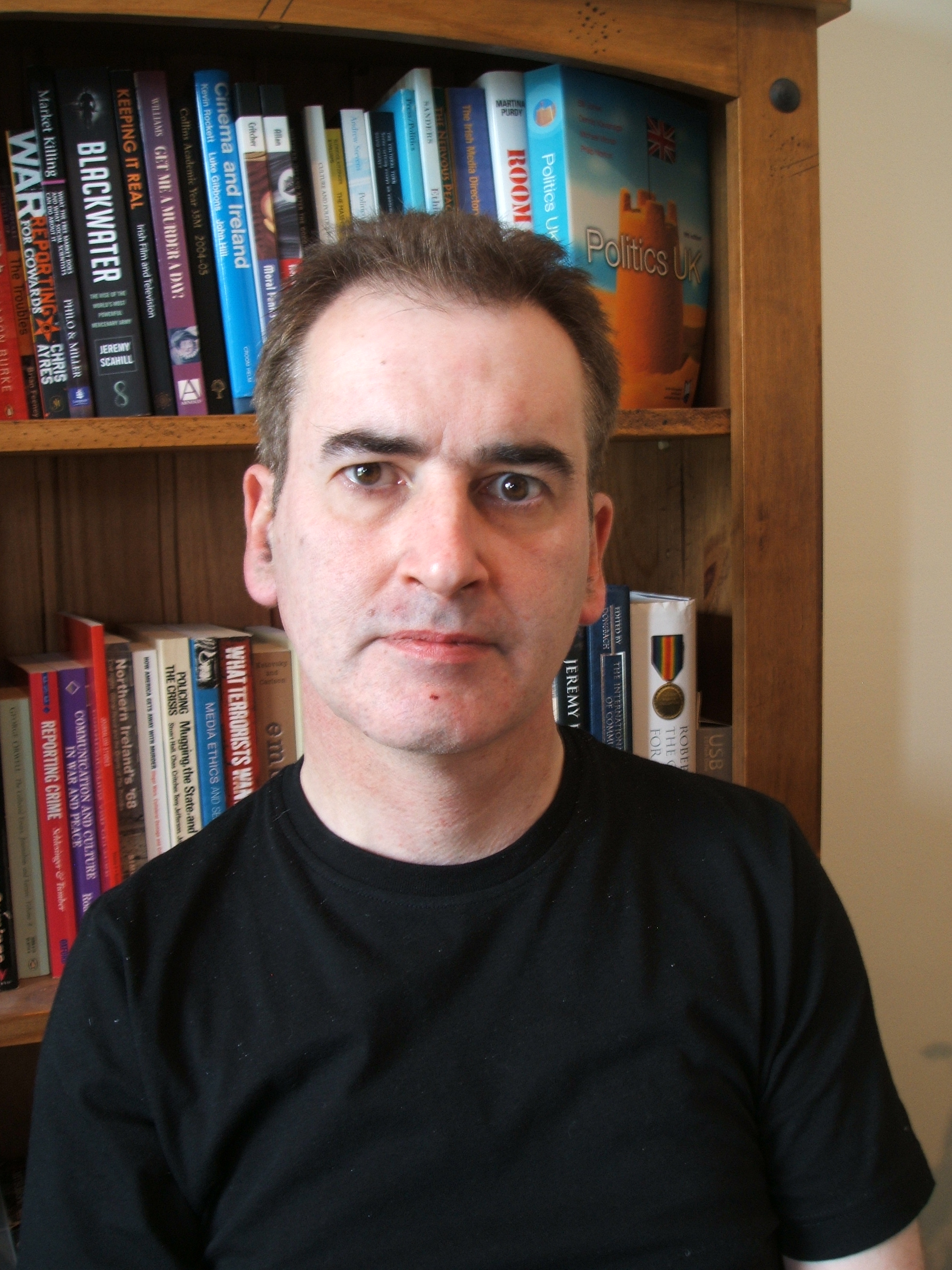 Greg McLaughlin lives in Derry, Northern Ireland. Educated at Ulster University (BA, 1989) and the University of Glasgow (DPhil, 1995), he was Senior Lecturer in Media and Journalism at Ulster University until his early retirement in 2016. He is now Associate of the Centre for Media Research, Ulster University; and Affiliate Member of the International Press Institute, Vienna. With research specialisms in journalism and conflict and local journalism, his publications include the War Correspondent (Pluto Press, 2016); and, with Stephen Baker, The British Media and Bloody Sunday (Intellect, 2015) and The Propaganda of Peace: The role of media and culture in the Northern Ireland peace process (Intellect, 2010). He is currently writing a new book on western media responses to the emergence of a new cold war between the west and Russia.