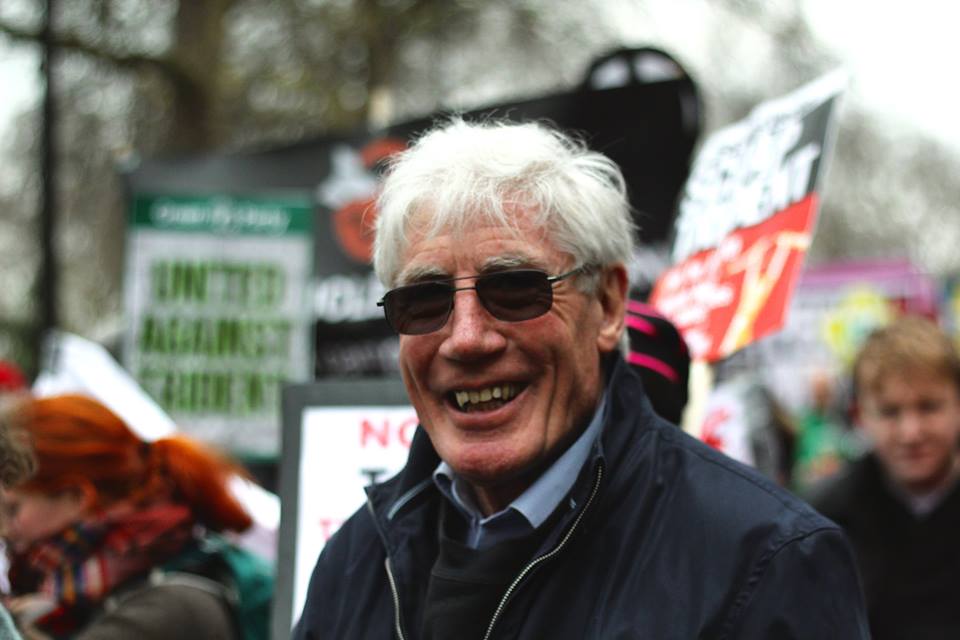 Frank was a long-standing member of Medact’s Board of Trustees, until stepping down in 2017.