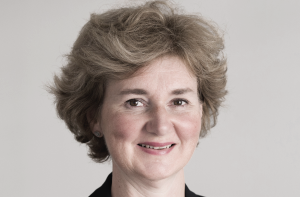 Fiona Godlee has been The BMJ’s editor in chief since 2005. She qualified as a doctor in 1985, trained as a general physician in Cambridge and London, and is a fellow of the Royal College of Physicians. Since joining The BMJ in 1990 she has written on a broad range of issues, including the impact of environmental degradation on health, and the future of the WHO. She led the development of BMJ Clinical Evidence, which evaluates the best available evidence on the benefits and harms of treatments and is now provided in 9 languages worldwide to over a million clinicians. She is co-editor of Peer Review in Health Sciences, and lives in Cambridge with her husband and two children.