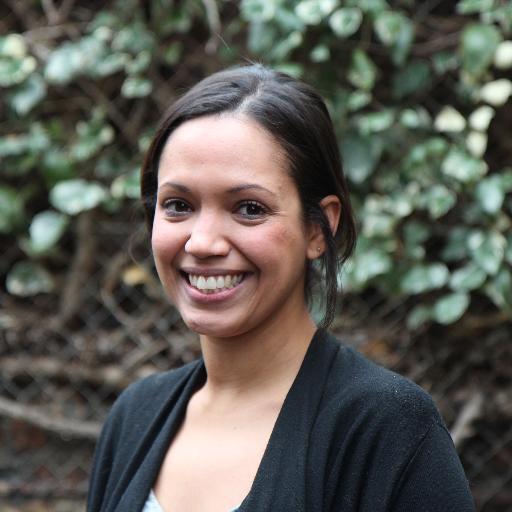 Fernanda leads NEF’s Blue New Deal initiative aimed at supporting an economic transformation on the UK coast. Since its launch in 2015, the initiative has brought together hundreds of individuals, organisations and policy-makers to co-develop an action plan aimed at supporting more good jobs and increased economic sustainability for coastal communities whilst restoring the health of the coastal and marine environment. Fernanda holds a degree in International Relations and has several years’ experience as a researcher, global campaigns manager and external relations professional in the non-profit sector. Since joining NEF in 2013, she has conducted research on fisheries, the coastal economy and the future of cities; mapped civil society organisations in South America who are engaged in rethinking economics; and led the innovative Paint a Fish campaign, a public facing initiative during the final stages of the reform of the EU Common Fisheries Policy.