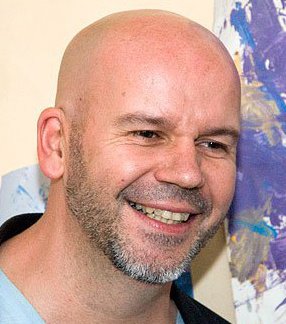 Dave Stamp is Senior Caseworker at the Asylum Support & Immigration Resource Team (ASIRT), where he has worked since 2005. He is a qualified Social Worker, is registered with the Office of the Immigration Services Commissioner as an immigration advisor, and chairs the regional Destitution Support Steering Group. He has worked with asylum seekers, refugees and irregular migrants in Birmingham since the very beginning of the Home Office’s “dispersal” programme in April 2000, and, before joining ASIRT, has worked for a number of different agencies, including the Refugee Council, the British Red Cross and Birmingham City Council.

Dave has written a chapter on social work practice with asylum seekers and undocumented migrants, ‘My People…?’, which can be found in Race, Racism and Social Work: contemporary issues and debates [2013], edited by Michael Lavalette and Laura Penketh (Policy Press).

He tries to keep sane by spending time with his children, his friends, and by riding his bike.