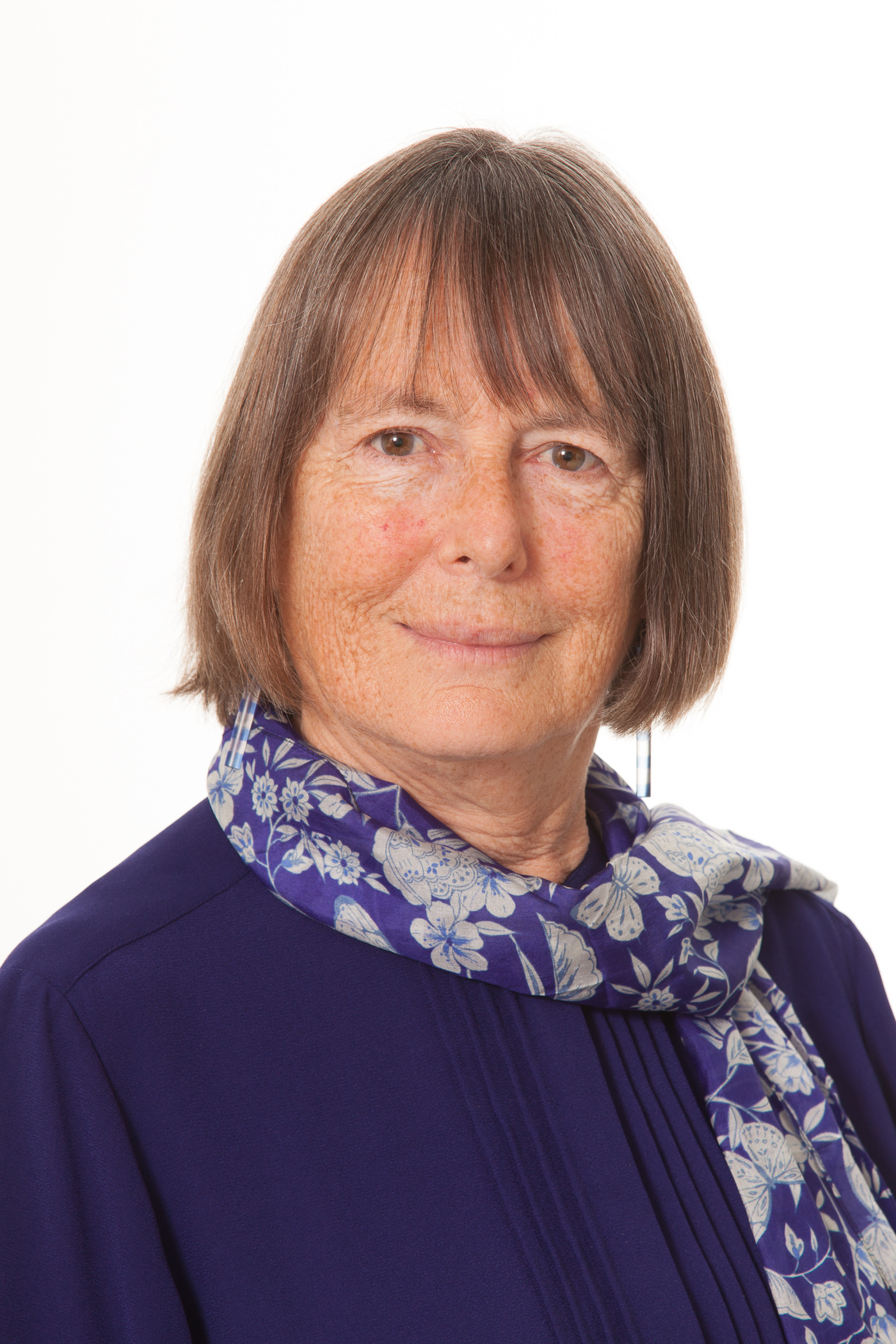 Brenda has been at the Environmental Change Institute, University of Oxford, since 1991 and is now retired and an Emeritus Fellow. She has focused her research on fuel poverty since the 1980s and published her second book on the subject, Fixing Fuel Poverty – challenges and solutions, with Earthscan in early 2010.

Brenda’s wider research looks at the built environment from the perspective of the user and the building provider, rather than the utility. Her publication, Achieving zero – delivering future-friendly buildings came out in 2012 and considered the policies required to get all energy, in all UK buildings to zero carbon emissions by 2050, primarily through demand reduction.

Recently, Brenda has refocused on lighting and the major role being played by LEDs in reducing both annual and peak demand for electricity. Low energy lights will keep the lights on appeared in Carbon Management in 2014.