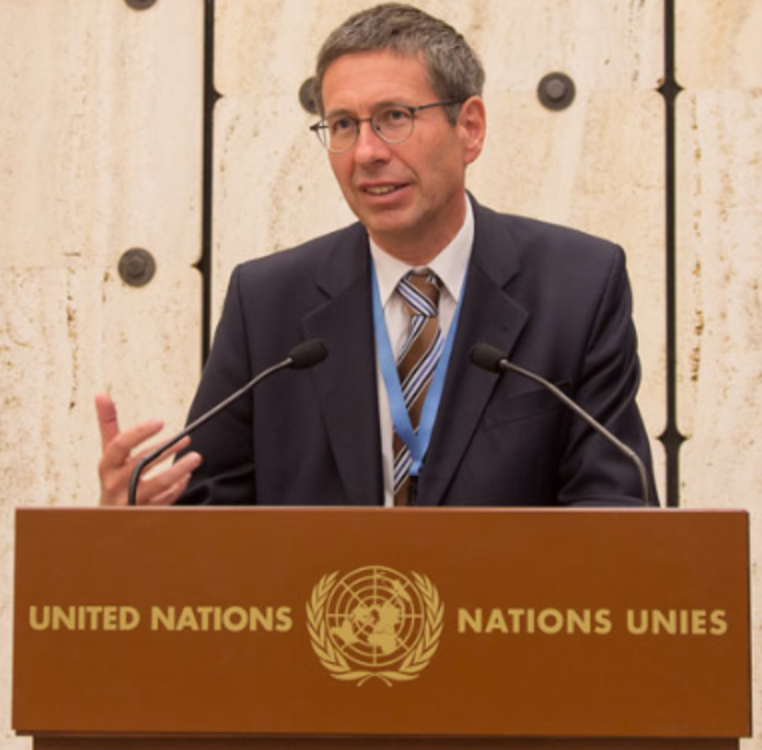 Ambassador Thomas Hajnoczi has been serving as Permanent Representative of Austria to the United Nations Office at Geneva since April 2013. Prior to his appointment to Geneva, from 2009 to 2013, Mr. Hajnoczi was Permanent Representative of Austria to the Council of Europe in Strasbourg. He led Austria’s delegation to the negotiating conference for the Treaty on the Prohibition of Nuclear Weapons, and has played a prominent role in the Humanitarian Impacts initiative that led to adoption of the Treaty on July 7 of this year.