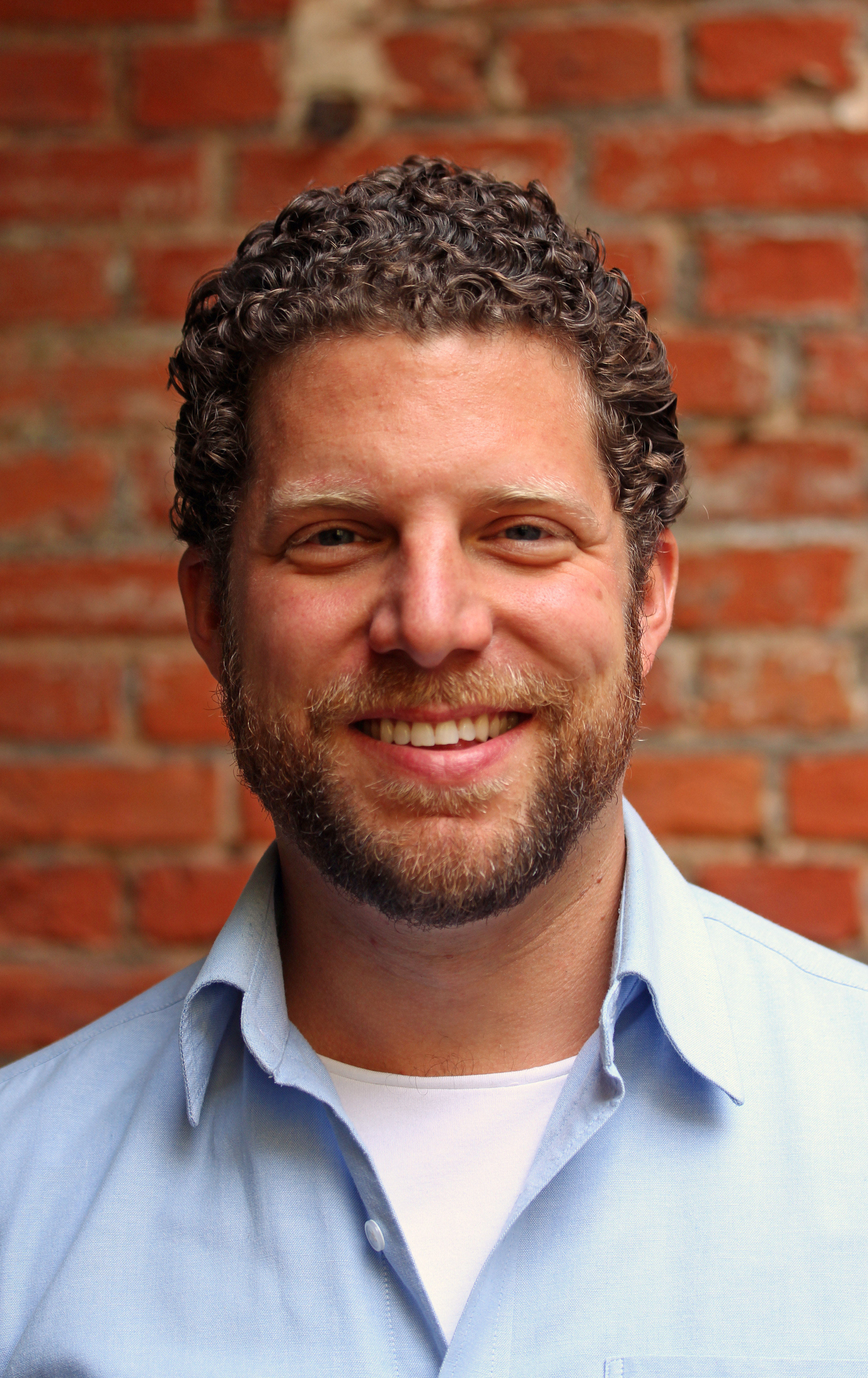 Dr. Alex Rosen is a pediatrician in Berlin, Germany and Vice-President of the German affiliate of the International Physicians for the Prevention of Nuclear War. An outspoken critic of nuclear energy, he has published reports on the health effects of the Chernobyl and Fukushima nuclear catastrophes, including comprehensive replies to the WHO reports on Fukushima in 2012 and 2013, ‘Critical Analysis of the UNSCEAR Fukushima Report’ in 2014 and the book ’30 years living with Chernobyl – 5 years living with Fukushima’, which was published in Germany, France, the US and Turkey.

‘Hibakusha Worldwide’ has been exhibited in more than 100 places, most notably perhaps at the World Nuclear Victims Forum in Hiroshima in 2015 and the Vienna Conference on the Humanitarian Impact of Consequences of Nuclear Weapons in 2013.