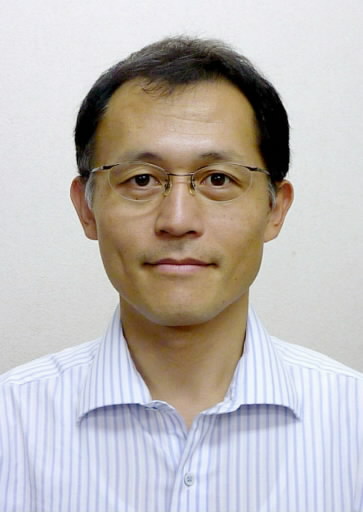 Akira Kawasaki is a member of the Executive Committee of the Tokyo-based nongovernmental organization Peace Boat. He also serves on the International Steering Group of the International Campaign to Abolish Nuclear Weapons.

Since 2008, Mr. Kawasaki has coordinated “Global Voyage for a Nuclear-Free World: Peace Boat’s Hibakusha Project,” in which atomic bomb survivors travel the world to share their stories. In 2009 and 2010, he was an adviser to the co-chairs of the International Commission on Nuclear Non-proliferation and Disarmament. He lectures at Rikkyo University in Tokyo and writes frequently for Japanese newspapers and for peace and disarmament journals.