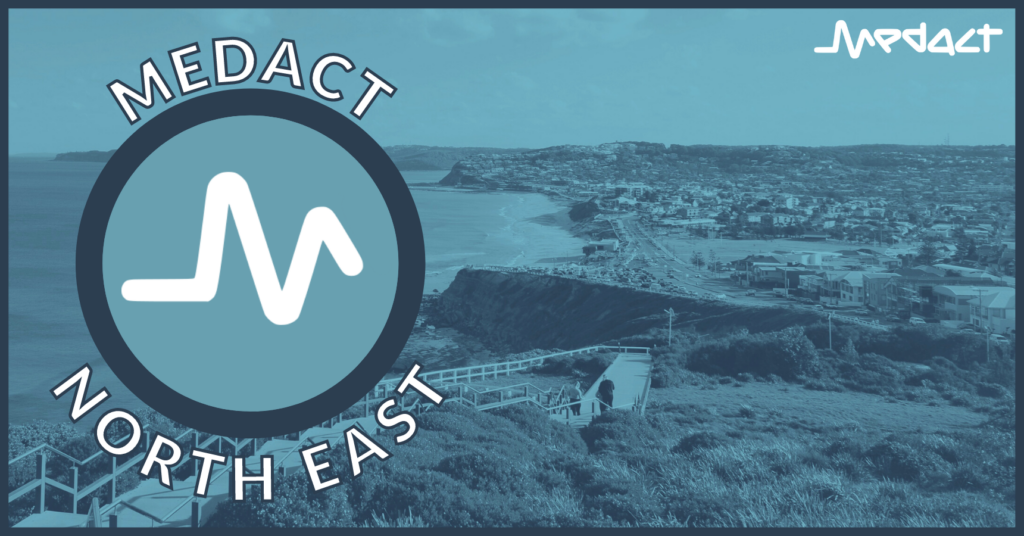 Medact North East is a local group based around Newcastle, Sunderland, Tynemouth and across the North East. It was known as “Tyneside” until 2021, but has renamed as it branches out to include more of the surrounding area.

Some past activities include:

The group holds fortnightly meetings on Wednesdays at 7pm, currently online, and also has occasional in person meetups and events. If you’d like to get involved, sign up to our email list below or drop us a line to [email protected]!

Check the calendar for details of our next meeting.