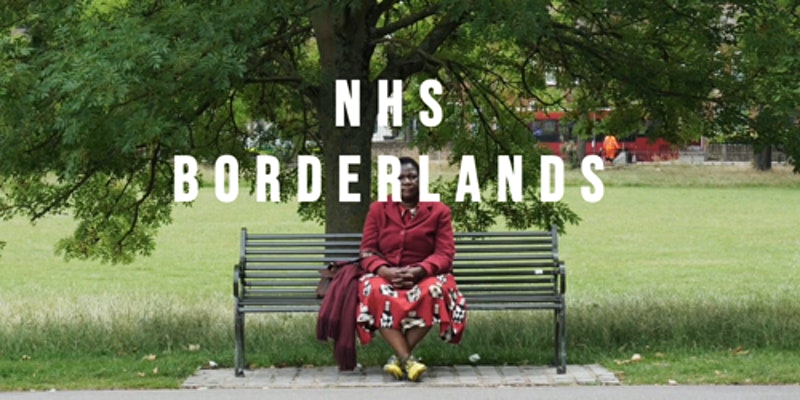 Join Lambeth and Southwark Patients Not Passports for a free screening of NHS Borderlands at Effra Space in South London, followed by Q&A with some of the people involved in the documentary.

NHS Borderlands is a new investigative documentary that explores the human impact of NHS charges on migrants.

The film follows Angela’s story of being charged £8,000 for an urgent operation, and her activism in the face of hostile environment policies in the NHS.

Get your free ticket here!

Following the screening there will be a Q&A with Angela, some of the Bare Life Films team and Jan from Lambeth and Southwark Patients Not Passports, and you’ll learn about how we can campaign against these unfair charges.