The health impacts of war and armed conflict 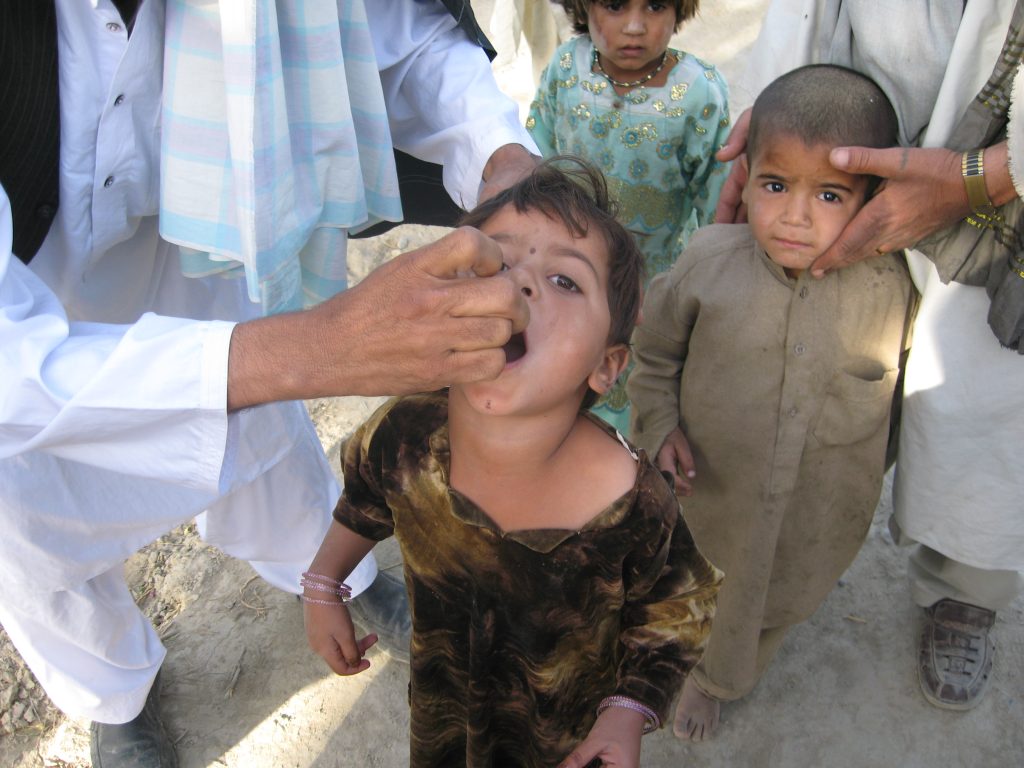 In 1951, at the height of the Korean War, seven eminent doctors wrote to The Lancet medical journal in a call for disarmament. Their argument? Military spending was impacting upon healthcare provision in the UK, and doctors had a social responsibility to advocate against war. Some dismissed the letter out of hand, its opponents arguing that politics should not be a concern for health professionals. Another letter to The Lancet last year, condemning the summer assault on Gaza, received similar treatment – for how long can we deny that health and conflict are priorities for health professionals?

In 2014, over 140,000 people died in 42 different armed conflicts. However, this figure only accounts for direct combat-related deaths; the health impacts of war extend far beyond the battlefield and into the lives of communities, often with devastating results. Some estimates place the annual conflict-related death toll in the 20th century at between 1 and 1.5 million per year; more than malaria, and about the same as tuberculosis and HIV/AIDS, all of which are global public health imperatives.

The health impacts of violent conflict are often strongly gendered. While men are more likely to be killed or maimed in battle, targeted for assassination, or exploited through forced conscription, women and children often bear the brunt of the lasting consequences of war. Rape and other forms of sexual violence are commonplace in armed conflict, often used as weapons of war intended not only to harm women (and sometimes men too), but also to tear apart the very the fabric of societies. Médecins Sans Frontières (MSF) famously documented incidents of rape victims in Darfur having to build their own huts outside of their family compound due to the associated stigma. Aside from the social implications, sexual violence leads to intense psychological trauma, the spread of sexually transmitted diseases, unwanted pregnancies, and lasting physical damage.

As health systems collapse, maternal and newborn health indicators – often used as a mirror for overall health system performance – can worsen significantly. In many conflict-affected areas reproductive health services are almost non-existent, leading to increasing infant and maternal mortality rates. In South Sudan, the world’s youngest country and a region blighted by decades of violent conflict, girls are more likely to die in childbirth than they are to finish primary school.

In Syria, rates of caesarean section – which can involve many risks for both mother and baby – have risen dramatically as women are choosing to undergo the procedure rather than to give birth naturally in an unpredictable environment. The first few hours after birth are the most dangerous for newborns, especially during conflict; there have been incidents of Syrian premature babies dying in incubators due to hospital power cuts. This summer it was announced that infant mortality has risen in Gaza for the first time in 53 years.

The degradation of health services also means that vaccinations programmes become disrupted, leaving young children susceptible to previously rare diseases. In fact, the first case of polio in Syria for 15 years was confirmed in October 2013 after a decline in immunisations following the country’s swift descent into civil war. In Pakistan, health officials cite insecurity as a major barrier to their battle against polio, with 80% of new cases occurring in the unstable regions of Karachi and the Federally Administered Tribal Areas.

Armed conflict also poses a threat to life due to the catastrophic effect that modern warfare has on sanitation infrastructure. Damaged sewage systems, disruption of the water supply, displacement and crowded living conditions all create environments in which waterborne diseases can thrive. Cholera, a diarrhoeal disease that can kill within hours if left untreated, spreads particularly rapidly during conflict and its aftermath. In recent years there have been outbreaks in Iraq, Somalia, Tanzania, South Sudan, DRC, Syria and – most recently – Yemen.

We are living in a time characterised by mass displacement, an uncomfortable and inevitable consequence of the recent uptick in conflict. Presently, 60 million people worldwide are displaced, the vast majority being internally displaced people (IDPs) who have been uprooted within their home country. The landscape of displacement is changing – gone are the days when the majority of the displaced lived in sprawling refugee camps. Most refugees and IDPs now live in urban areas, often in overcrowded and unsanitary conditions, blending in with the urban poor; costs and language problems can be barriers to healthcare access, while the anonymity of cities makes it difficult for local authorities and NGOs to target displaced people for health interventions.

With the average length of a displacement now standing at a staggering 17 years, mitigating the inter-generational health impacts of violent conflict is a greater priority than ever. Long after wars end, distrust and violence can remain endemic. Mental health problems such as post-traumatic stress disorder exert a huge toll on families and communities, hindering the abilities of traumatised populations to rebuild.

Around half of the world’s displaced are under the age of 18, and are at very real risk of becoming a ‘lost generation’. For their sake, we must act now. As health professionals we recognise the significance of numerous determinants of health, and must waste no time in creating new partnerships and harnessing our collective power to build a global movement for health through peace.

Jessica is a recent graduate of MSc Global Health and Development at UCL, currently based in Paris. Her main areas of interest are maternal and newborn health, and refugee health, particularly in the Middle East and North Africa regions.