In this guest post, Dr. Roberto DeVogli discusses the relationship between the policy agenda of Margaret Thatcher and important social determinants of health. A parallel is drawn between Thatcher’s economic reforms and the austerity policies plaguing Europe today. Dr. DeVogli is an Associate Professor at the Department of Public Health Sciences, University of California Davis and a Senior Lecturer at the Department of Epidemiology and Public Health, University College London.

Last week Baroness Margaret Thatcher died. Since her death, media outlets have been discussing her achievements and legacy as a political leader. How will she be remembered by history?

It depends. Her death provoked very different reactions. While conservatives still praise her as one of the best political leaders in British history, liberals remember her for the heartless, cynical economic and social policies she implemented.

This polarization of emotional and political opinion is due to a simple fact: Thatcher policies have produced large effects on the distribution of power and wealth in society. Thatcher reforms, as a whole, acted as a sort of Robin Hood in reverse. During her administration inequalities in income and wealth have sharply increased: while the top 1% share of total income in England increased from 5.93% in 1979 to 9.8% in 1990, the worst off members of society have seen their real income decline or stagnate. During the same years, the Gini index, one of the most popular indicators of income inequality in society, increased by 26%: from 31 in 1981 to 39 in 1991.

These economic changes have also affected the health of British people. Although the effects of Thatcher policies on population health have not been studied in detail, there are plausible mechanisms explaining how her socioeconomically divisive reforms have promoted detrimental effects on the British population. Evidence on the effects of inequality on health has shown that health conditions are generally worse in societies where income gaps are larger. Why? A highly unequal distribution of wealth is correlated with higher poverty and poorer social, health and education services. Compared to more egalitarian nations, more unequal societies have poorer outcomes in terms of mental health, child wellbeing, social mobility, teenage pregnancy, stress, drug abuse, obesity, anti-social behavior, crime and imprisonment.

Thatcher policies were particularly deleterious for the health and social conditions of people living in the most deprived areas of England. Indeed, during the years in which she was in power, inequalities in health have widened considerably: research shows that the mortality differentials between the most deprived and least deprived electoral wards of England increased significantly during the years of her leadership. Similar findings were reported in Glasgow where the health gap between rich and poor widened over the period of time in which Thatcher administered the country.

What were the specific policies adopted by Thatcher that made Britain more unequal from an economic and health standpoint? What types of reforms did she implement? Probably, the most important reason for remembering Margaret Thatcher is her political leadership in promoting a paradigm shift in political economy consisting in the decline of the Keynesian welfare state toward neoliberalism. Neoliberalism is an economic ideology that advocates for indiscriminate privatization, liberalization, deregulation of the labor force and finance and austerity and free markets (for everybody but the rich). As I wrote in my book Progress or Collapse: the Crises of Market Greed, the neoliberal model of political economy is based on two “articles of faith”: the “greed creed” and the belief in “the market God.” The greed creed states that people are nothing more than selfish profiteers in perpetual competition for profit and wealth. The belief in the market God is the conviction that all social and human affairs are best regulated as “free” market exchanges. Joseph Stiglitz, author of Globalization and Its Discontents, once defined neoliberalism as “market fundamentalism” because of the dogmatic assumption that free markets are essentially self-correcting and government regulations and interventions are unfair interferences against the optimal functioning of the economy.

For sure, Thatcher’s faith in the “market greed” doctrine was well reflected in her brutal policy agenda. As a political leader, she was unusually bold and dogmatic: during a British Conservative Party policy meeting, while listening to a presentation, she interrupted the speaker by slamming down onto the table one of the books of the founder of neoliberalism, Friedrich von Hayek and screamed: “This is what we believe!” Thatcher probably knew that the neoliberal market revolution generated a deterioration of socioeconomic conditions among the most unfortunate sectors of society. Yet, she believed that it was a price worth paying. In her opinion, “market fundamentalism” was not only desirable, but also inevitable. As she once put it: “I do not know whether [neoliberalism] will work or not. Why is there no critique of it? Because no one has an alternative.”

As mentioned before, the major casualties of Margaret Thatcher’s neoliberal revolution were manual workers and the labor unions – she once defined as “the enemy within.” Her crusade against organized labor, one of the most important democratizing forces in society, resulted in a sharp decline of trade union membership – from 13.5 million in 1979 to fewer than 10 million by the time she left office in 1990. Her vitriolic assault on coal miners is “memorable”: her policies contributed to the shut down of about 150 mines and the loss of thousands of jobs that had devastating economic and social effects for a large number of marginalized communities. Thatcher’s class war against workers and labor unions was complemented by drastic cuts on social security and austerity policies, the same failed reforms that are causing unnecessary human and economic chaos in Europe these days.

But perhaps the worst reforms that Thatcher promoted were the policies which deregulated and liberalized the banking sector. These policies advanced the power of financial elites and encouraged large-scale speculation at the expense of the real economy. With the approval of the UK Banking Act in 1979 and the 1986 Big Bang Day, which together deregulated the London Stock Exchange, Thatcher basically helped to transform the City of London into an offshore haven. Her policies created the conditions for the proliferation of those very infamous mortgage backed securities that led to the collapse of UK banks such as Northern Rock. Of course, the financialization of the UK economy has been a bipartisan project and the Blair administration is equally responsible for the failed policies that led to the 2008 financial meltdown. Yet, make no mistake: Margaret Thatcher championed deregulation and the neoliberal market revolution with a religious fervor hardly seen before. 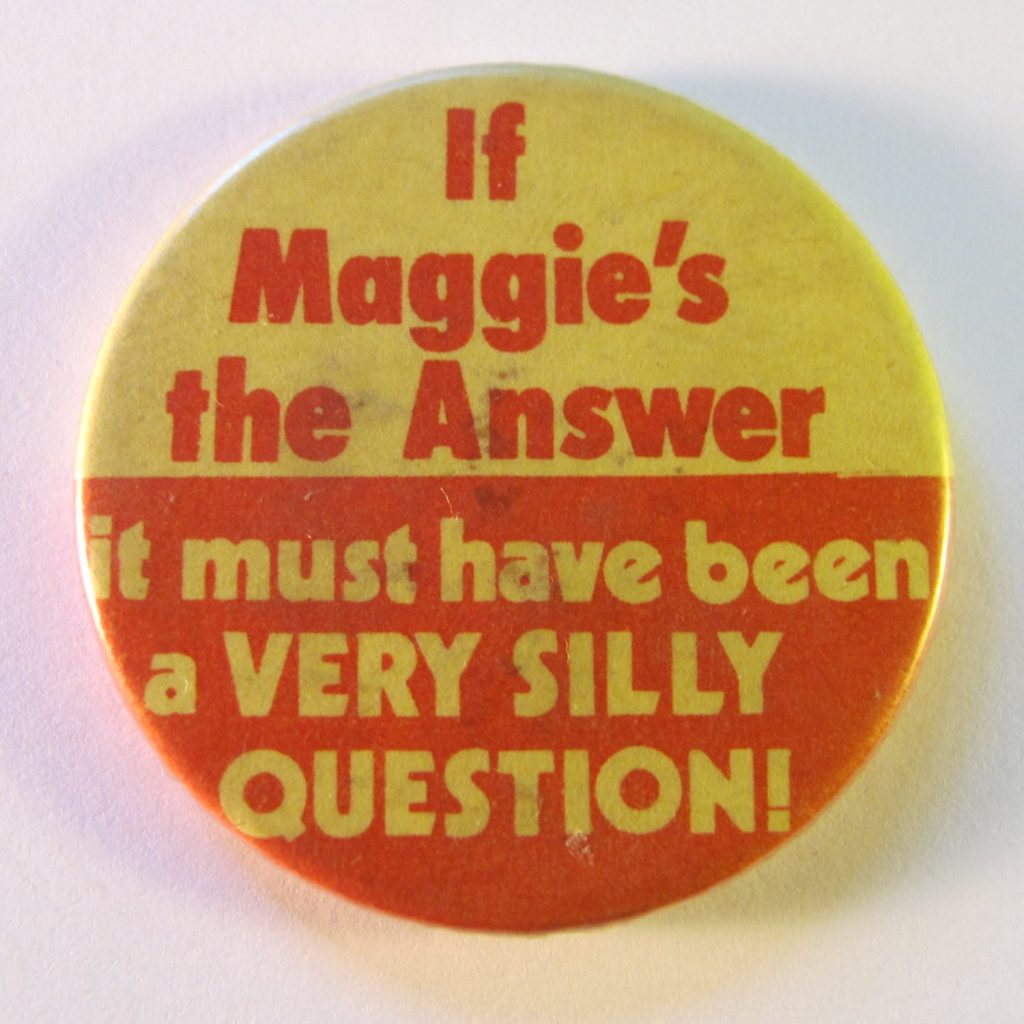 The long-term effects of her policies are now becoming more apparent as the 2008 financial crisis is generating its victims. Since 2008, in both Europe and the US, there has been a sharp rise of unemployment, widespread economic distress and mental health deterioration, especially among those people who lost their jobs, houses, savings and businesses because of the financial downturn. Thousands of people in Europe and in the US paid the ultimate cost of the financial downturn: a recent study by Barr and colleagues published in the British Medical Journal estimated that, between 2008 and 2010, there were about 1,000 suicides in excess attributable to the Great Recession in the UK only.

It is obviously impossible to ascertain with precision and rigor whether Thatcher policies were really responsible for these deaths and increases in mortality gaps between rich and poor in England. Nevertheless, the net impression is that her policies produced adverse health conditions among the very workers and low-income communities that she fought against.

But there is another reason why Lady Thatcher’s devotion to neoliberalism made us sick: by promoting the idea that “there is no such thing as society”, but only families and individuals whose only aim in life is to maximize profits, she justified the greed of the very rich to accumulate money “beyond the dream of avarice” and pardoned their lack of compassion toward the most unfortunate sectors of society.