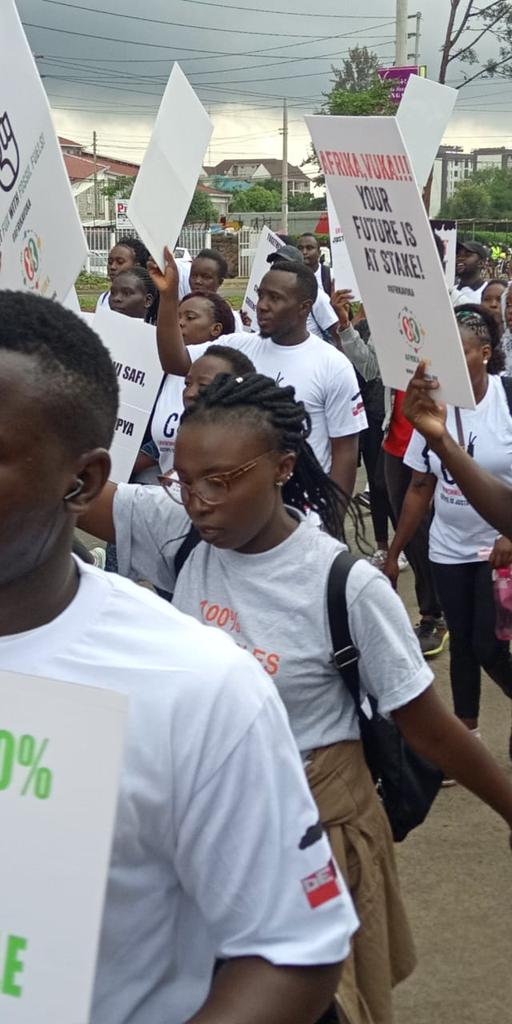 Back in 2018, a coal plant project was proposed in Lamu, which is in the coastal region of Kenya. Most importantly, it is one of the listed world heritage sites by UNESCO. Besides the foreseen impacts of the plant on the world heritage site, the community and biodiversity were at a risk. Coal being a black energy, it produces a lot of carbon emissions that not only have a greenhouse effect but also health consequences. Community members in Lamu are majorly indigenous people that are very innocent to me and it is not fair putting them in such a vulnerable situation.

Already, they are struggling with existing climate change impacts such as drought, famine, and heatwaves. Hence, bringing another problem that is health related does not sit right with me. Health issues related with coal power generation include respiratory complications. In addition, the materials that were to be used in this process would one way or another find their way into the water bodies (mostly the Indian Ocean) and through biomagnification and bioaccumulation they could cause adverse health effects to both the marine animals and the community members such as cancer which with time could affect a higher population.

These unforeseen health impacts are what drove me to get involved in the advocacy and capacity building campaigns against the coal plant project in Lamu. I am happy to report that eventually the court of law halted the project in June 2019. I will live to pride in that activity because I believe we saved a lot that could have affected the community in Lamu negatively.