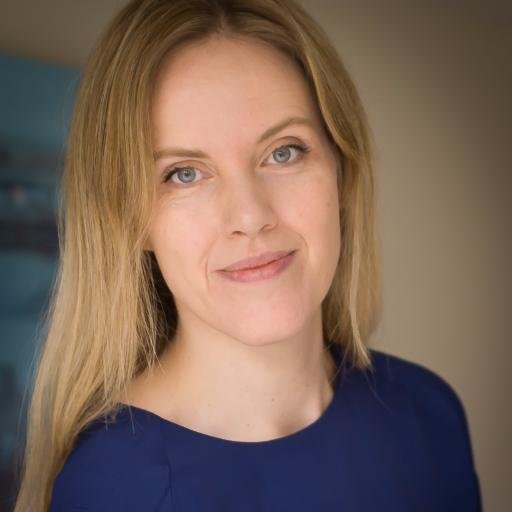 Nina Caspersen’s research at the University of York focuses on the dynamics of intra-state conflicts, strategies for conflict resolution, and unrecognised or de facto states. Her work focuses on internal divisions, political rivalry and popular mobilisation, which significantly influence the development of conflicts and the prospect for peaceful settlements. Nina’s articles have appeared in several leading journals, and she is the author of three monographs: Contested Nationalism (Oxford: Berghahn, 2010), Unrecognized States (Cambridge: Polity, 2012), and Peace Agreements (Cambridge: Polity, November 2016).

Nina’s research on unrecognised states was funded by the Economic and Social Research Council (ESRC) and she was recently awarded a British Academy Mid-Career Fellowship (2015/16) for her project ‘Peace Agreements: Resolving intra-state conflicts since the end of the Cold War’.

Nina is also a member of the Advisory Board of the Association for the Study of Nationalities (ASN) and an Honorary Fellow at the Exeter Centre for Ethno-Political Studies (EXCEPS). She is on the Editorial Board of the journals East European Politics and Ethnopolitics, and a member of the ESRC Peer Review College, and she reviews articles for leading academic journals, such as International Organization, the Journal of Peace Research, and Political Geography.