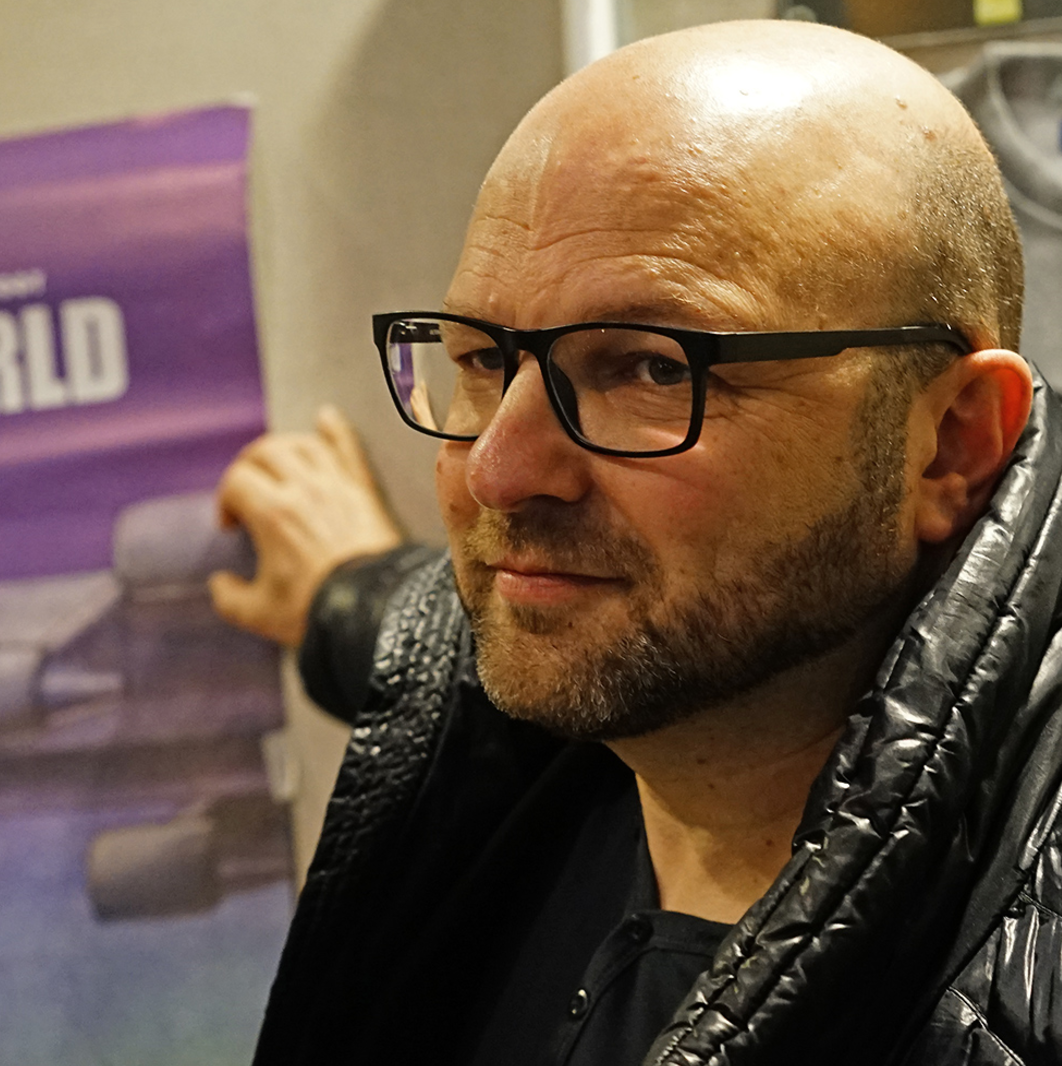 Andrew Feinstein was elected an ANC MP in South Africa in 1994. He resigned in 2001 following the government’s refusal to allow an unfettered investigation into a £5 billion arms deal.

Andrew chairs the Aids charity Friends of the Treatment Action Campaign, and is a director of the anti-corruption organisation Corruption Watch. He is the author ‘The Shadow World: Inside the Global Arms Trade’ was published at the end of 2011, and has since been made into a film.