In this blog, members of Medact share memories of Bruce Kent – the renowned peace activist and ex-priest who recently sadly passed away – and celebrate his legacy.

On Saturday 18th June, we, local health workers in Medact North East, dropped a banner from the Millennium Bridge in Newcastle reading “Health Workers for the Nuclear Weapons Ban”. Once again we are...

Our primary objective as health workers is the duty of care to the patient in front of us. Government policies like Prevent jeopardise this duty and consequently public health. As health workers and members of the health community, our duty of care is to challenge any and all attempts at making caring professions into an arm of the Home Office or police.

Check out our brand new booklets, developed by members of the Economic Justice & Health Group. Each explores the public health case for liveable incomes, secure housing and tax justice.

We are a network for health workers to challenge the social, political and economic conditions which damage health and deepen health inequalities. 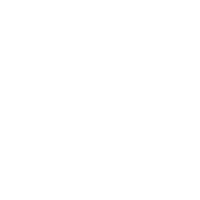 We promote disarmament and encourage non-violent responses to conflict.

We work for the abolition of nuclear weapons, and to reduce the power and influence of militarism and military-industrial complex. 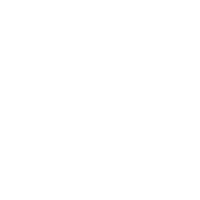 We work for a healthy planet and climate protection.

We challenge the world's dependence on fossil fuels, including campaigning for renewable energy. 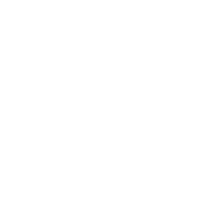 We challenge trade, investment and financial systems that are unjust and harmful.

We promote reform of the institutions of global governance and reallocation of resources towards social justice and sustainable development.

We promote a vision of human rights medicine.

This includes access to healthcare for all, and respect for the health-related rights of migrants, refugees, prisoners and detainees.

The joy of collaboration: Writing for Global Health Watch 6

Roman Gnaegi and Catia Confortini As members of the Medact Research Network (MRN), writing the chapter “Conflict and Health in the Era of Coronavirus” for Global Health Watch 6 was a great opportunity to collaborate in a dedicated, motivated team and learn from each...

In this blog, members of Medact share memories of Bruce Kent – the renowned peace activist and ex-priest who recently sadly passed away – and celebrate his legacy.

Keep up to date with Medact and our campaigns. Choose between regular updates or periodic newsletters.
Subscribe

At a time when health services are under pressure, Medact is an independent public health voice on the social, economic, environmental and other major determinants of health.

We are first and foremost a membership organisation, and members are the cornerstone of all our work.

We rely on financial contributions from our members and others – to stage events, undertake research, run campaigns, and provide an independent public health voice.
Donate